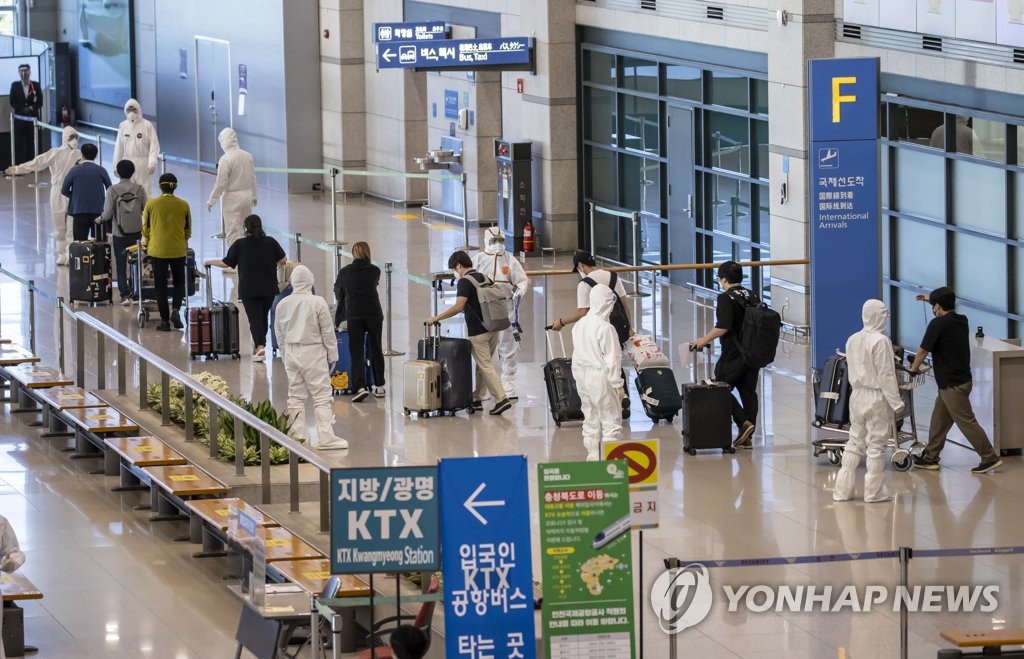 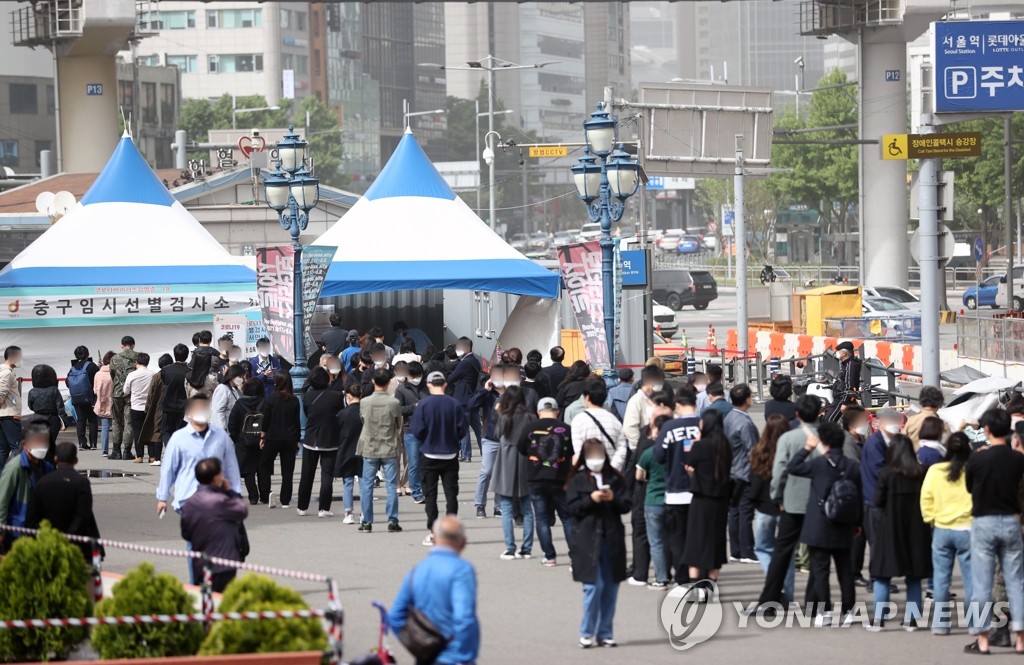 There were 42 additional imported cases, up 13 from a day earlier, with India and Singapore accounting for 12 each. The country's total number of imported cases is now at 8,553.