The 44-year-old man was found near a furnace of the company's integrated steel mill in Dangjin, 120 kilometers southwest of Seoul, around 11:30 p.m. Saturday, a company spokesman said over the phone.

"Unlike repair or maintenance work, inspection of the steelmaking facilities usually involves one worker. The company is working on comprehensive measures to prevent such an incident from happening again," he said.

Police are investigating the cause of the incident, including whether the company observed safety regulations for workers, he said. 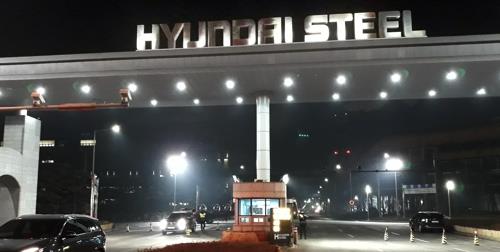