SEOUL, May 10 (Yonhap) -- NCT Dream, a subunit of SM Entertainment's boy band brand NCT, said its first studio album "Hot Sauce" marks its transition into adulthood as well as a bookmark of its yearslong bond.

The 10-track album also titled "Mat," which translates to taste or flavor in Korean, is the unit's first full album since their debut single "Chewing Gum" dropped in August 2016. It is also NCT Dream's first release since all seven members became adults.

The multinational act -- consisting of members Mark, Renjun, Jeno, Hae-chan, Jae-min, Chenle and Ji-sung -- spoke about their new album in an online news conference ahead of its release at 6 p.m. 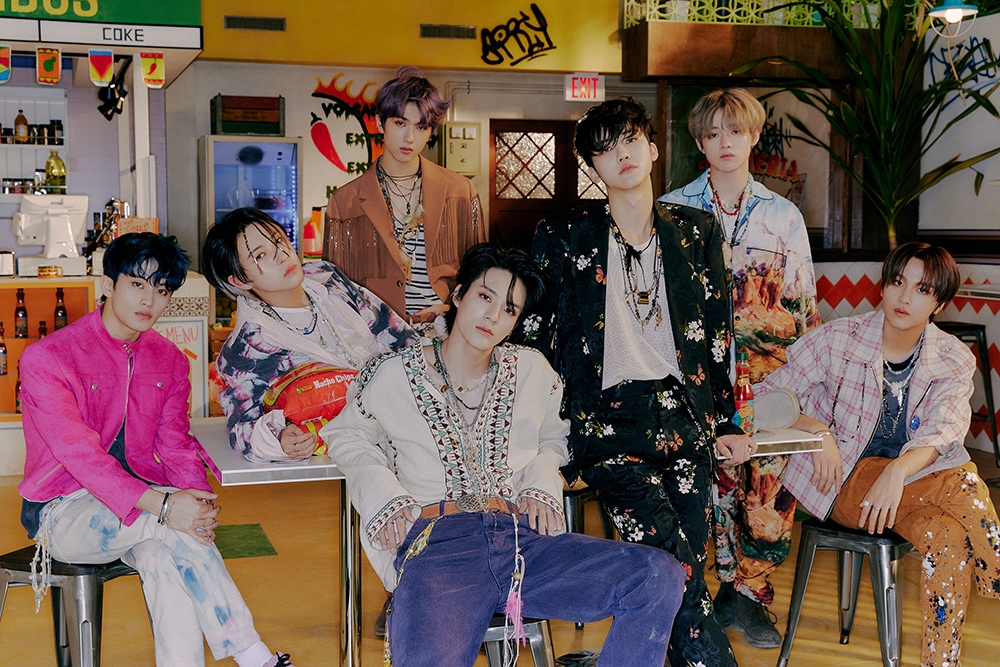 "As NCT Dream, our priority was showcasing concepts like growth and youth, but now we've all become adults. We thought it was important to show how we've matured over the past years and put on a performance that only NCT Dream can pull off," Hae-chan said.

In a show of their versatility, the unit said they worked on various genres and in subunits for their first full album. Songs range from the hip-hop-leaning main track "Hot Sauce" to "Dive Into You," a medium tempo R&B number that borrows the metaphor of an ocean and a whale for a new relationship.

The seven-piece act said recording the album was a different experience compared to when they were all teenage idols.

"We were more relaxed compared to when we were minors. And since we've gained experience, we also have know-how," Ji-sung said.

Jeno said the unit has seasoned over the years, comparing the transition to the album's Korean title "Taste."

"When we first debuted, we were young, that was the biggest factor. If I compare it to taste, we had just one flavor as a team. But now we've added on more flavors," he said.

Mark mentioned how their age has also brought on realistic changes.

"By law, now we can film until after 10 p.m. We can film our music video well into night, which is very good," he chuckled. 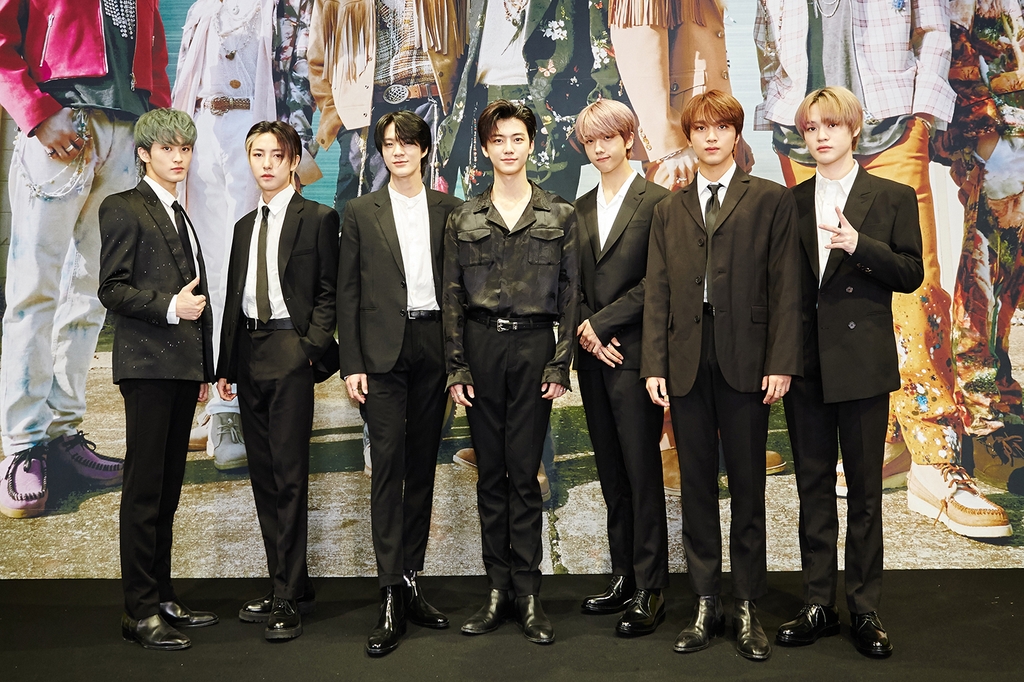 The members, who have spent most of their teenage years training and working together, said they tried to reflect this bond into their first full album.

Two songs on the album, "Be There For You" and "Rainbow," are a tribute to this friendship, they said. In "Be There For You," three of the unit's members -- Hae-chan, Renjun and Chenle -- sing together in a ballad that talks about wanting to cherish this bond, while Mark, Jeno, Jae-min and Ji-sung penned the lyrics for "Rainbow."

"This was an easy song to work on because we only had to think how we usually are when writing it. A lot of good ideas came out in the process and I'm satisfied," Ji-sung said.

Jeno said he was pleasantly surprised how the song came out so well.

"Us four didn't discuss with one another about the lyrics we were writing, but the completed version flowed so well, which was amazing," he said. 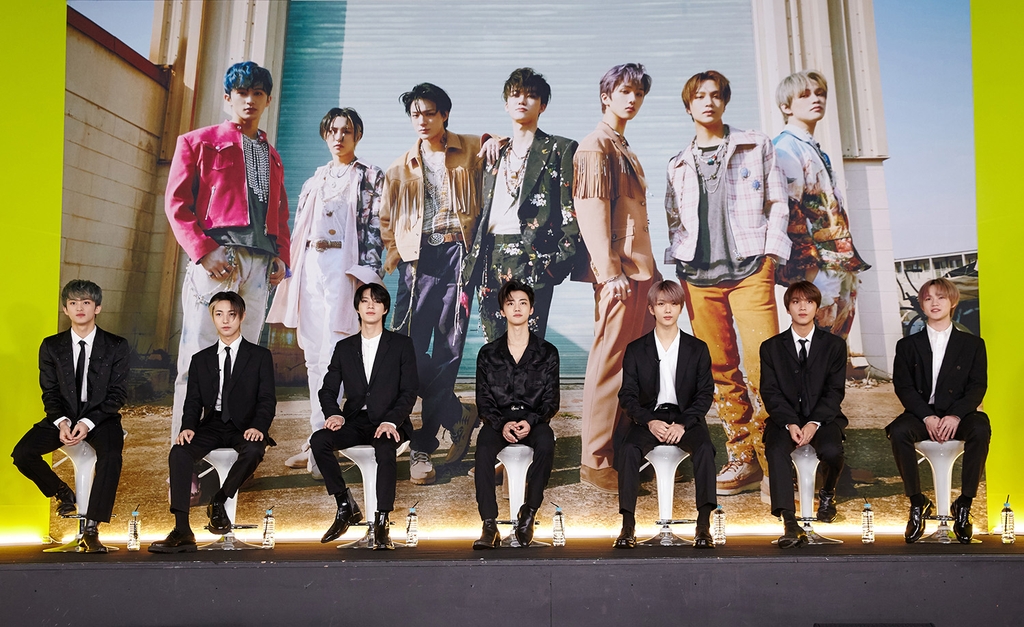 Preorders for NCT Dream's new album have already broken 1.71 million units as of Sunday according to their agency, but the unit said its musical goal is not limited to numbers.

"The fact that all seven of us could take part in this album is precious," said Mark. "Our biggest ambition was to not waste time and focus on the days we are together, and so far we've done well. Our priority is keeping this pace."

"More than charts and numbers, my aim is to stay happy and fun while focusing on this album. Being happy, having fun and doing your best -- those things are what matters the most." 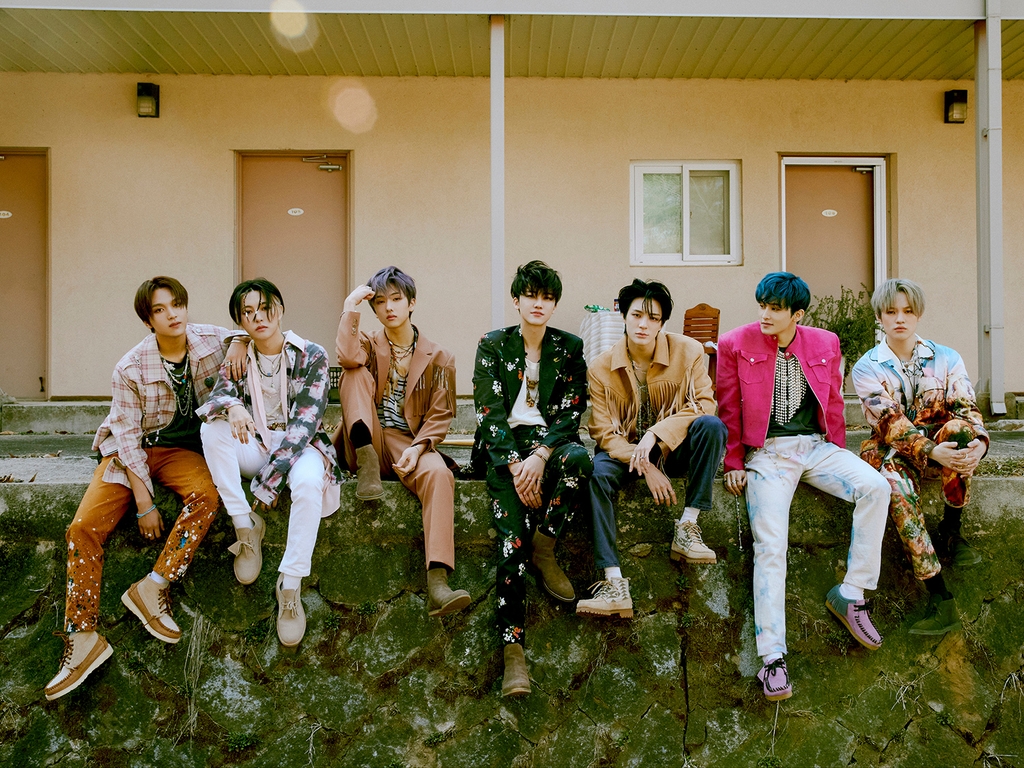