SEOUL, May 11 (Yonhap) -- K-pop girl group ITZY has landed on Billboard's main albums chart for the first time in the third year of its debut.

The five-piece act's latest EP "Guess Who," reached No. 148 on the Billboard 200, which compiles the week's most popular albums in the United States, according to its agency JYP Entertainment.

Billboard separately shared a list of new debuts on one of its Twitter accounts. The full chart will be updated Tuesday (U.S. time). 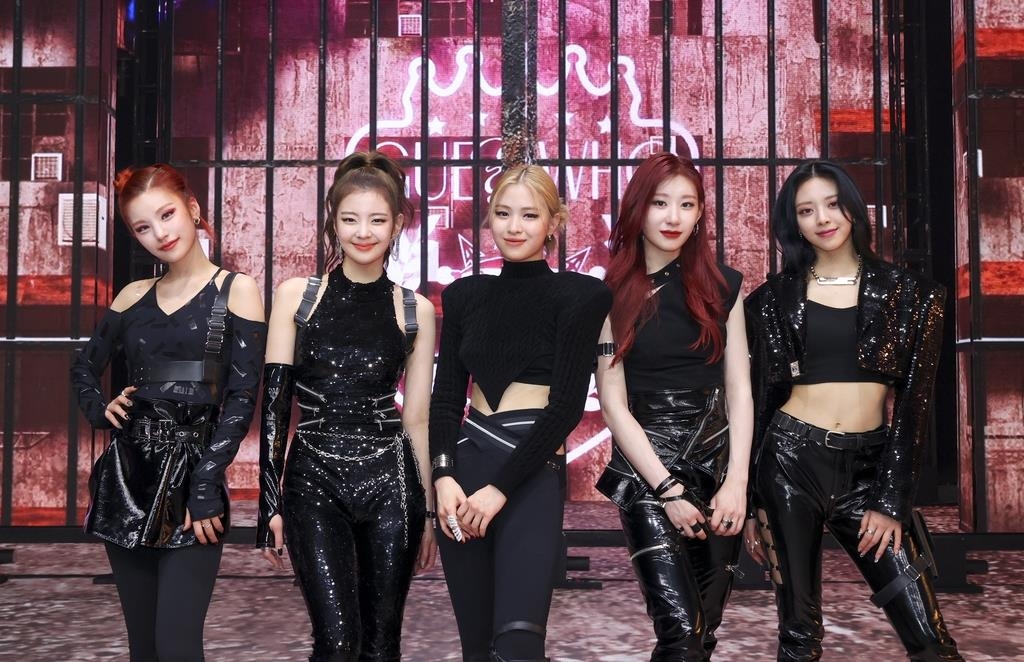 "Guess Who" also made its first appearance on Rolling Stone's Top 200 album chart dated May 6, landing at No. 164, the agency added.

The EP, fronted by main track "Mafia In the Morning" has proven to be one of its most successful releases so far. Album sales in its first week hit 200,000, and the music video for the main track has racked up the most views in the shortest time, according to JYP. ITZY debuts on Billboard 200 with new album 'Guess Who'

ITZY debuts on Billboard 200 with new album 'Guess Who'