SEOUL, May 11 (Yonhap) -- Samsung Electronics Co. said Tuesday it has developed a new DRAM memory technology based on the Compute Express Link (CXL) interconnect standard that can upgrade the performances of data centers.

Unlike conventional DDR-based memory, which has limited memory channels, Samsung said its CXL-based DRAM module can expand its memory capacity to the terabyte level while reducing system latency.

Such a memory module will be ideal to meet the demands of data-intensive applications, including artificial intelligence and high-performance computing (HPC) workloads in data centers, it added. 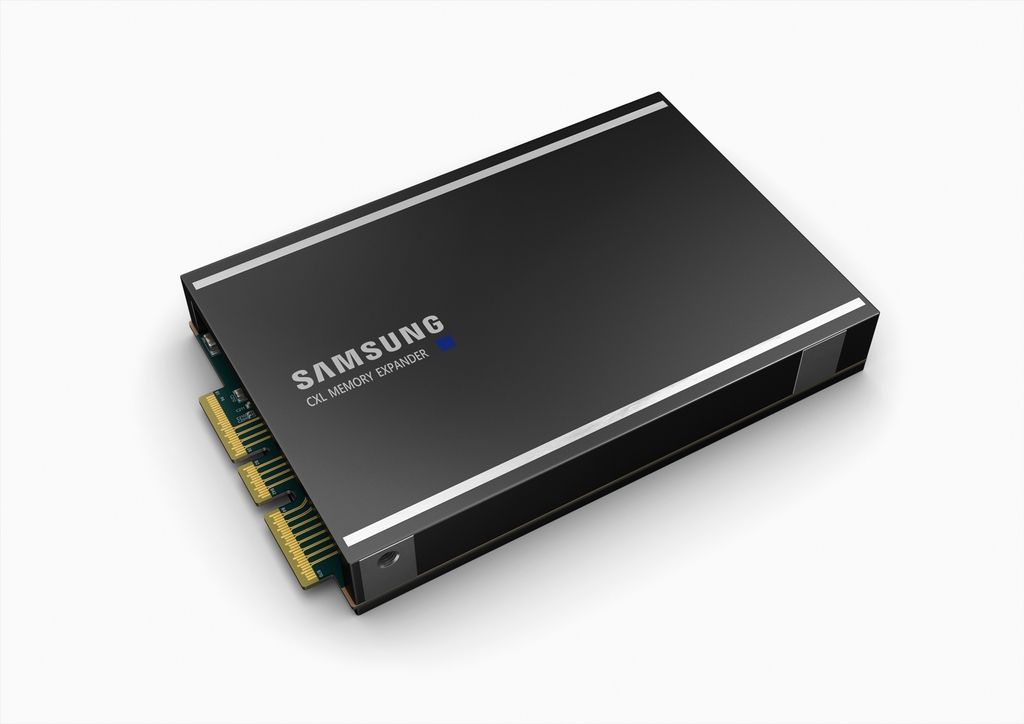 The world's largest memory chip producer also incorporated several controller and software solutions like memory mapping, interface converting and error management, so that the computing system can recognize the CXL-based memory and utilize it as the main memory.

Samsung has been collaborating with data center, server and chipset manufacturers to develop next-generation interface technology since the CXL consortium was formed in 2019.

The South Korean tech giant said its new DRAM module has been successfully verified on next-generation server platforms from Intel Corp., and it plans to commercialize the product in the future.