SEOUL, May 11 (Yonhap) -- As the COVID-19 pandemic has lingered for more than a year, the South Korean entertainment industry sectors have posted disproportionate results for the first quarter.

Local multiplex chains, led by industry leader CJ CGV, remained in the red in the first three months of the year as tightened social distancing and a lack of blockbuster movies have kept people from going to theaters.

The number of moviegoers totaled 8.15 million from January to March, slumping 68.7 percent from 26 million tallied in the same period last year. The total box office revenue for the first three months fell on-year to 74.7 billion won (US$66.7 million) from 221.1 billion won. 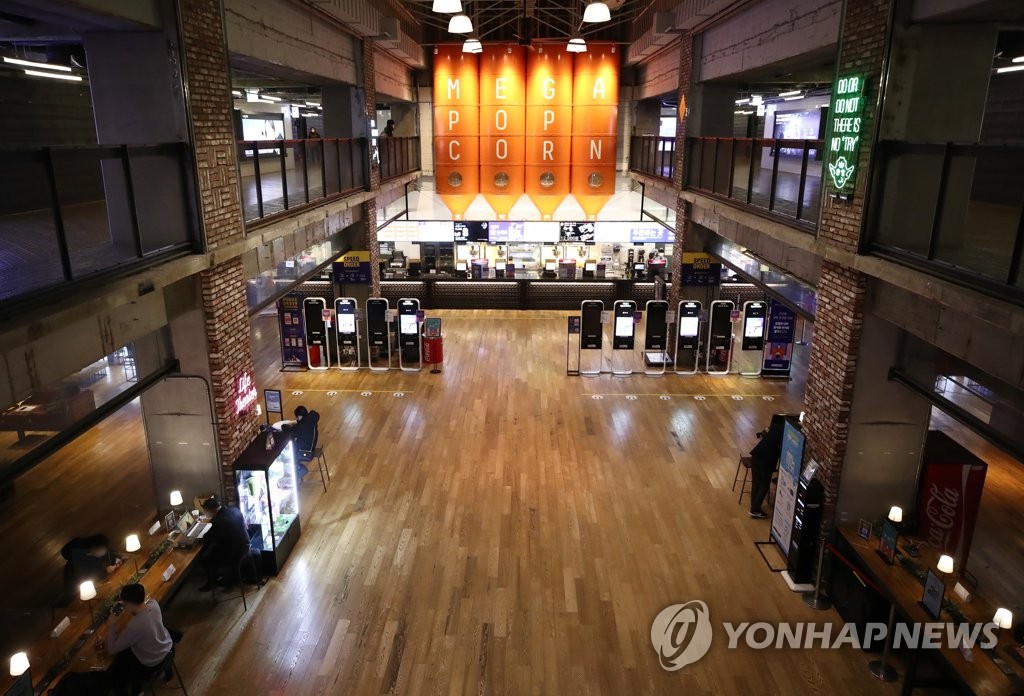 CJ CGV, the cinema affiliate under the wing of entertainment giant CJ Group, saw its sales hit 172.5 billion won over the January-March period, down 29.1 percent from the same period last year.

The company said its belt-tightening efforts helped reduce the first quarter operating loss, although it continued to log an operating deficit for the fifth quarter in a row.

"The quarterly deficit continued in the first quarter, but its size has been decreasing," CGV said. "We think we are gradually out of the impact of COVID-19."

Its operating loss widened to 40 billion won from 34 billion won over the three-month period.

It posted an operating loss of 19 billion won in the three months through March, widening from the previous year's operating deficit of 12.2 billion won. 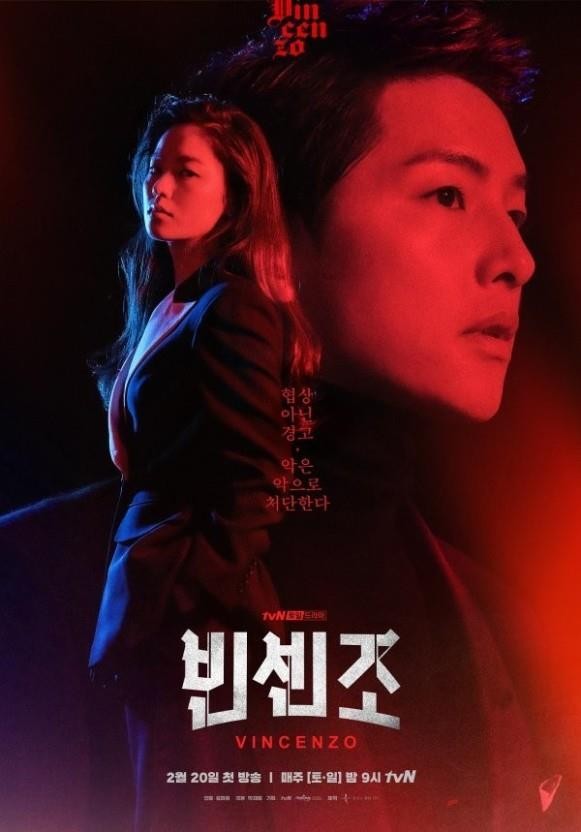 TV series productions, on the other hand, enjoyed stellar performances thanks to the stay-at-home and binge-watching trends stemming from the yearlong pandemic.

CJ ENM, an entertainment giant that runs cable channels, like tvN and OCN, posted 791.9 billion won in sales for the first quarter, down 2.3 percent from a year earlier.

The company said its strong bottom line was led by its popular content, including the black comedy "Vincenzo" and the historical romantic comedy "Mr. Queen."