SEOUL, May 11 (Yonhap) -- Boy band Enhypen has rocked Japan with its latest EP, topping a key music chart in the Asian country for two straight weeks ahead of its official debut there.

The two-week record, the first for both Japanese and overseas acts on the weekly chart compiled this year, is the latest in the K-pop rookie's feats. 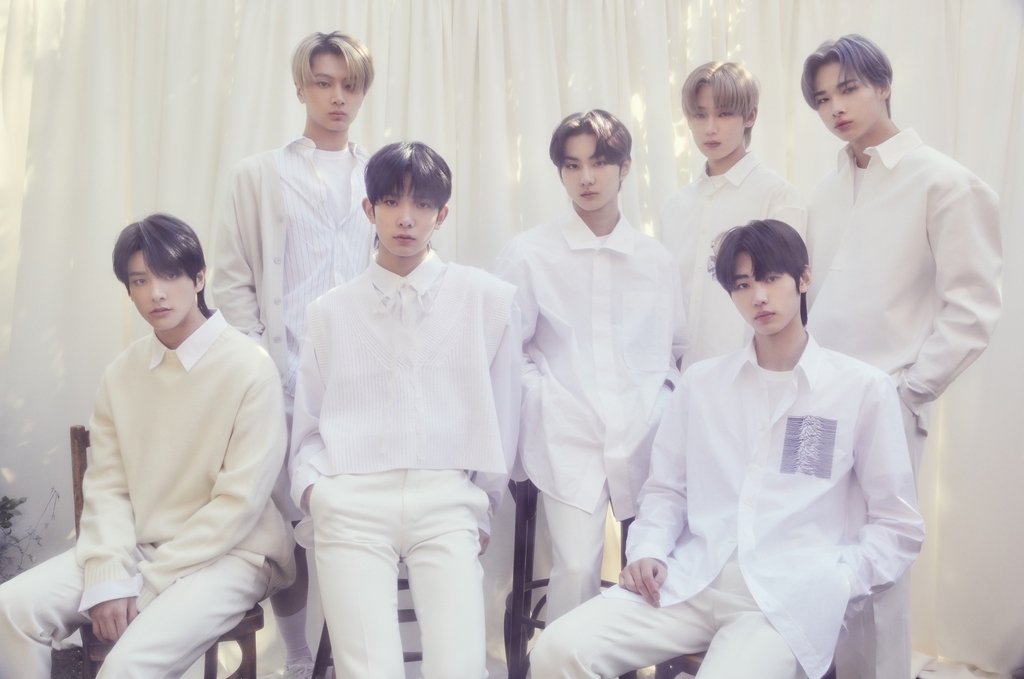 The multinational act, which includes a Japanese member, is set to debut in Japan on July 6 with single "Border: Hakanai."

The album includes a new Japanese song as well as Japanese versions of pre-released Korean songs "Given-Taken" and "Let Me In."