According to the sources, the Japanese firm on Monday filed the appeal again with the Daejeon District Court, about 160 kilometers south of Seoul. The case will be tried by the Supreme Court.

In February, the local court's appellate division rejected Mitsubishi Heavy's initial appeal against the seizure order placed on the company's assets, including bonds worth around 800 million won (US$714,900), six patent rights and two trademark rights, by the same court the previous year.

The dismissal was delivered to the company through public notification, a procedure employed when a defendant refuses to receive court documents necessary for trial proceedings. It went into force last Thursday. 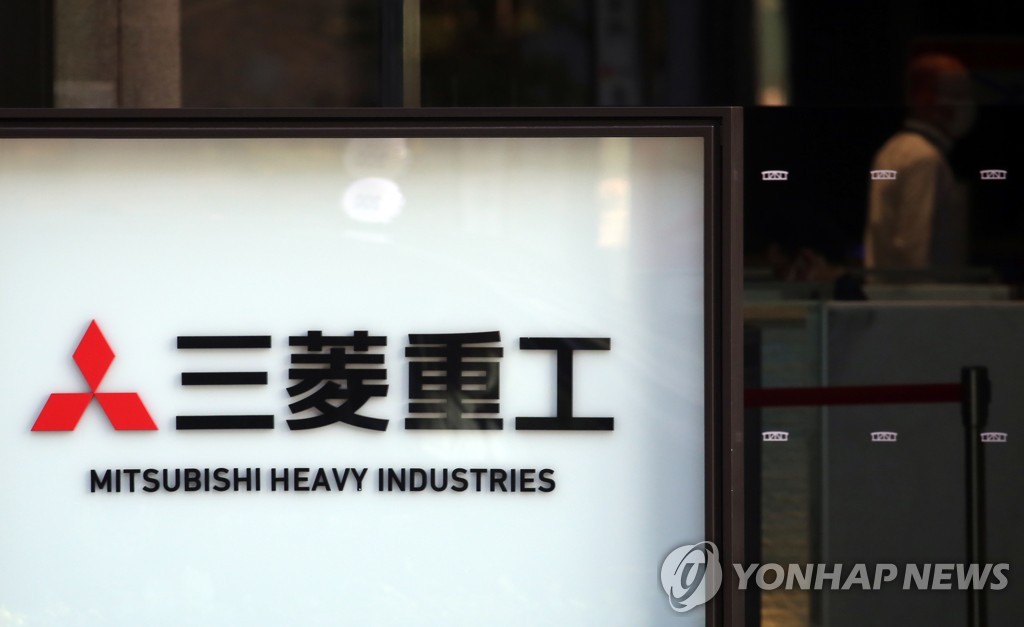 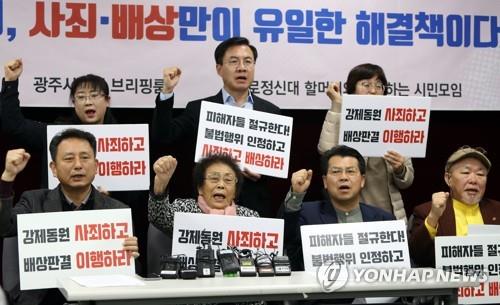 The seizure orders came after Mitsubishi refused to follow a 2018 verdict by the country's highest court to pay compensation of 100-150 million won each to five South Korean plaintiffs related to forced labor during Japan's 1910-45 colonization of the Korean Peninsula.

One plaintiff has died since the ruling.

Mitsubishi has not followed the ruling, citing "legal obstacles to forcible execution of the order, as arbitration procedures under the 1965 postwar treaty between Seoul and Tokyo have not taken place."

But the appellate court dismissed the claim, citing the top court's ruling that the case was not subject to the treaty.

The re-appeal case involves only one of the remaining four plaintiffs, with the Japanese company's appeals related to three others still pending at the Daejeon court.