SEOUL, May 12 (Yonhap) -- Global credit appraiser Moody's Investors Service said Wednesday it has maintained its credit rating on South Korea at "Aa2," with a stable outlook.

Moody's has kept South Korea's sovereign credit rating at "Aa2," the third-highest level on the company's table, since December 2015, when the agency upgraded it from "Aa3."

"Korea's Aa2 sovereign rating with a stable outlook reflects the very strong fundamentals that have underpinned its resilient recovery from the pandemic shock," Moody's said in a statement.

Moody's revised up its 2021 growth outlook for South Korea to 3.5 percent from its February forecast of 3.1 percent, citing "strong demand for exports and accommodative fiscal strategy." 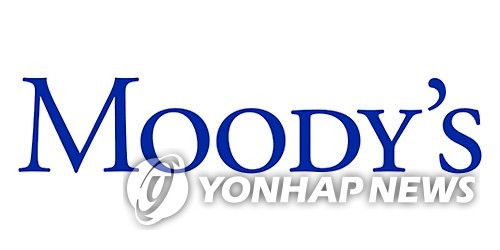 Moody's outlook is higher than the 3 percent growth estimate by the Bank of Korea and the 3.3 percent growth forecast by the Organization for Economic Cooperation and Development.

President Moon Jae-in said Monday that the government will make efforts to prompt the country's economy to grow at least 4 percent this year. The finance ministry earlier penciled in the growth rate in the mid-to-high 3 percent range.

The South Korean economy is on a recovery track on the back of robust exports of chips and autos. Last year, Asia's fourth-largest economy contracted 1 percent amid the COVID-19 pandemic.

The agency said South Korea's long track record of fiscal discipline is expected to be put to the test as its record-high government debt will likely increase further amid the country's expansionary fiscal policy. 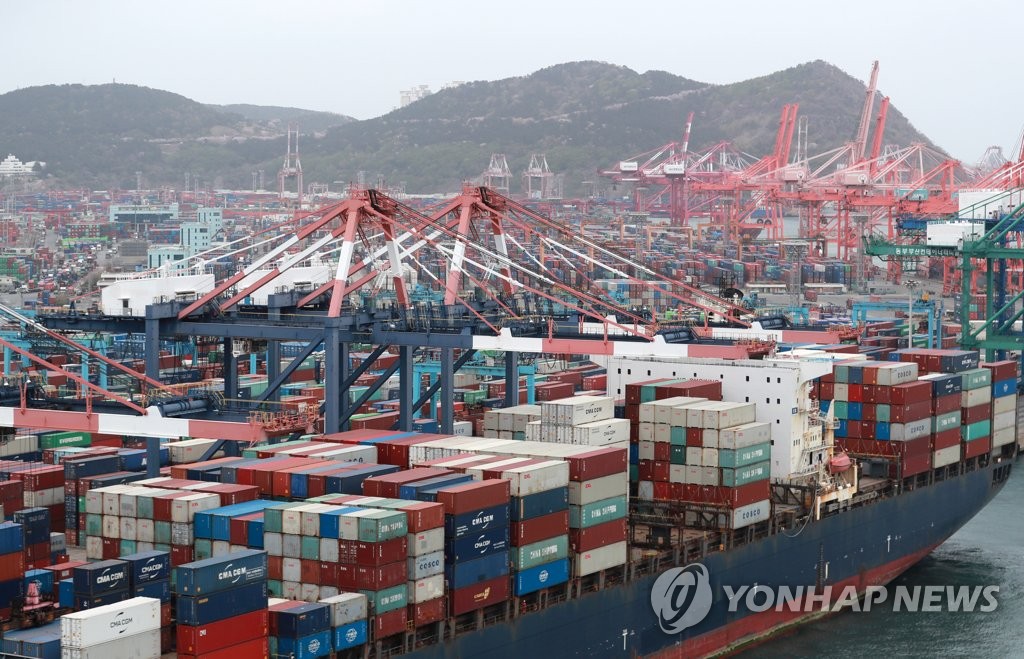