SEOUL, May 12 (Yonhap) -- South Korea's daily new coronavirus cases rose back above 600 on Wednesday, with health authorities remaining on alert over a potential spike amid spreading variant cases.

Wednesday's figure jumped from 511 cases Tuesday, 463 Monday and 564 Sunday though it is lower than the 701 Saturday. The daily caseload usually spikes after weekends as more people get tested.

There was five additional deaths from the virus, raising the total to 1,884. The fatality rate was 1.46 percent. 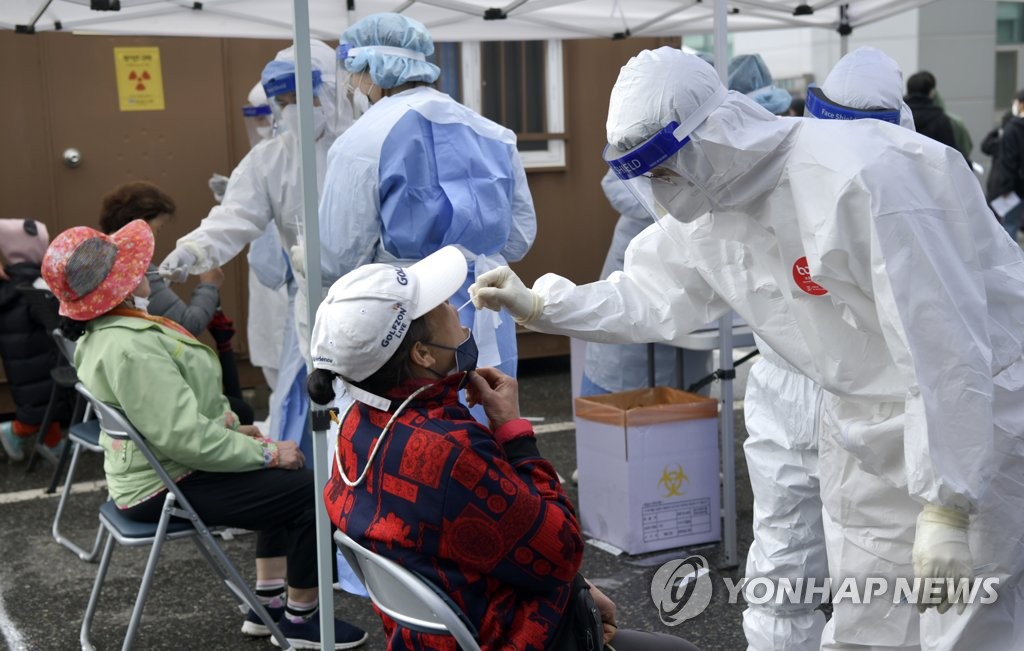 To stem the spread, the country is revving up its vaccination drive with an aim to achieve herd immunity by November.

The country will receive 14.2 million doses of COVID-19 vaccines in May and June, enough to vaccinate up to 13 million people in the first half of this year, according to the KDCA.

A total of 3,698,657 people have received their first shots of COVID-19 vaccines, accounting for 7.2 percent of the country's population, since the country started its vaccination program on Feb. 26.

AstraZeneca's vaccine has been given to 2.03 million people, while 1.67 million have received that of Pfizer.

A total of 20,678 cases of side effects after vaccinations have been reported, up 412 from a day earlier, although 96.2 percent of them were mild symptoms.

A total of 103 post-vaccination deaths have been reported, although the exact causes of the deaths remain unknown as health authorities could not determine causality, the KDCA said.

Of the new locally transmitted cases, 424 cases came from the capital area, with 220 from Seoul, 184 from Gyeonggi Province that surrounds the capital and 20 from Incheon, just west of Seoul.

The number of seriously or critically ill COVID-19 patients was 167, down four from the previous day.

The total number of people released from quarantine after making full recoveries was 119,373, up 656 from a day earlier, with 7,661 people being isolated for COVID-19 treatment. 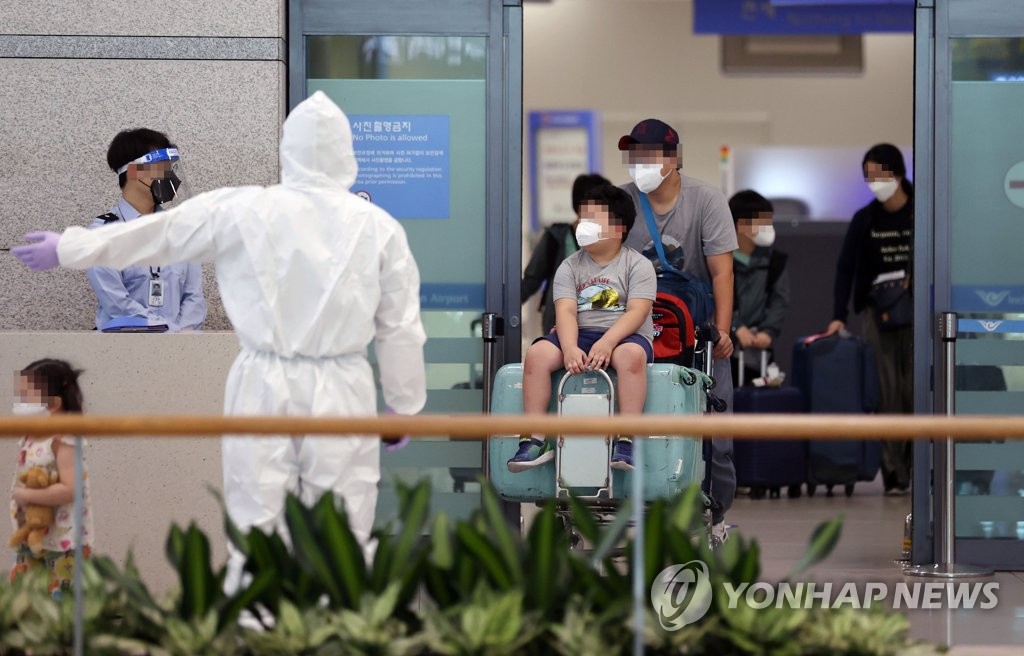 (2nd LD) New cases back above 600 amid spreading variants

(2nd LD) New cases back above 600 amid spreading variants