Net income came to 431.5 billion won (US$386 million) in the January-March period, up 163 percent from a year earlier, the leading non-life insurer said in a regulatory filing.

Samsung Fire & Marine Insurance attributed the bottom-line surge to a sharp drop in costs and a surge in investment profits, including special dividends from affiliate Samsung Electronics Co.

The company said its investment earnings stood at 691.8 billion won for the last quarter, up 40.3 percent from a year earlier. 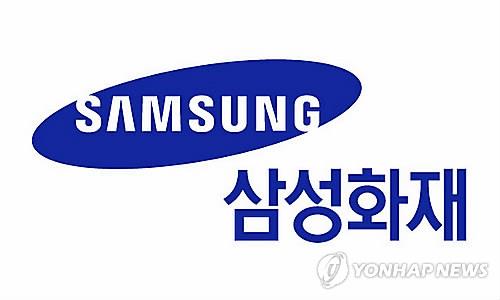