SEOUL May, 12 (Yonhap) -- U.S. Director of National Intelligence Avril Haines arrived in South Korea on Wednesday for talks with Seoul officials, as the two countries seek to ensure a coordinated approach to North Korea and prepare for their upcoming summit.

Haines flew in from Tokyo after holding a trilateral meeting with her South Korean and Japanese counterparts -- Park Jie-won and Hiroaki Takizawa -- earlier in the day, apparently with cooperation on North Korea's denuclearization topping their shared agenda. 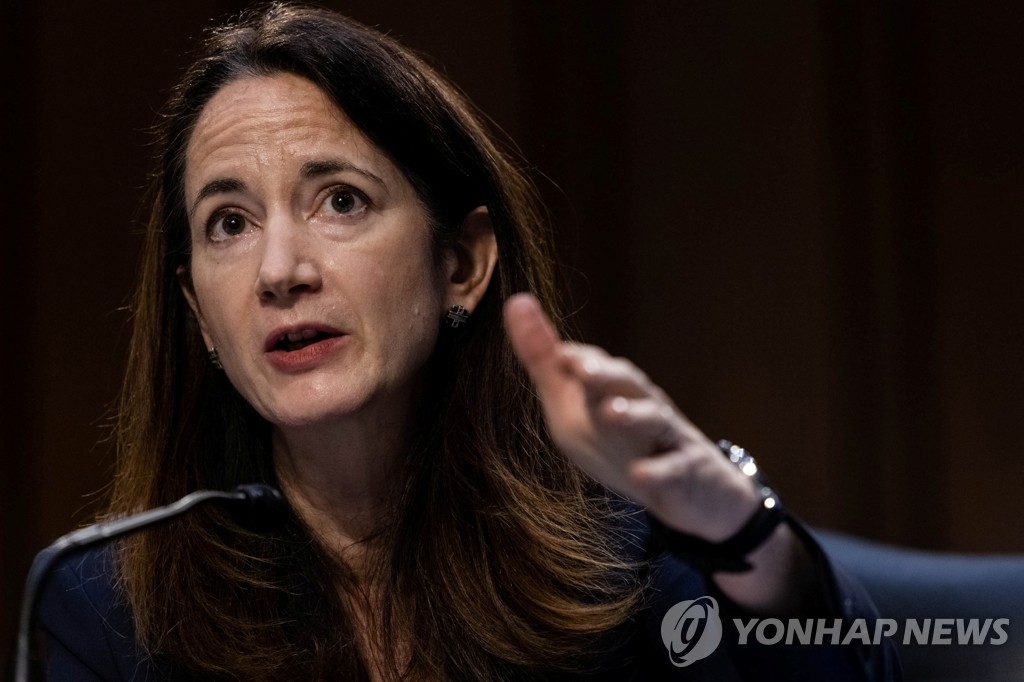 The talks in Tokyo followed three-way sessions among the three countries' national security advisers last month and among their top diplomats earlier this month, as the U.S. seeks to encourage its allies to overcome their historical enmity and focus on shared challenges from a recalcitrant North Korea and an assertive China.

In her talks with Seoul officials, Haines is likely to discuss preparations for the summit between Moon and U.S. President Joe Biden, scheduled to take place in Washington on May 21, and Washington's recently completed review of policy toward Pyongyang.

U.S. officials have said that the Biden administration will pursue a "calibrated, practical" approach toward the complete denuclearization of the Korean Peninsula with diplomacy as a central plank of its strategy to deal with Pyongyang.

On Monday, Moon welcomed the Biden administration's policy, which he said is a "flexible, gradual and practical" approach and builds on the declaration from the 2018 Singapore summit between then U.S. President Donald Trump and North Korean leader Kim Jong-un.