SEOUL, May 12 (Yonhap) -- K-pop girl group ITZY will release an English language version of "Mafia In the Morning" from its Billboard-charted album this week, its management agency said Wednesday.

The English edition of the lead track from the five-piece act's fourth EP, "Guess Who," will drop at 1 p.m. Friday, along with a lyric video, according to JYP Entertainment. The K-pop act will also upload an on-stage performance video of the English version of the song the following day.

This week, ITZY made its first appearance on a Billboard chart, putting its latest album in the 148th place on the Billboard 200. The feat came two years and three months after its debut. 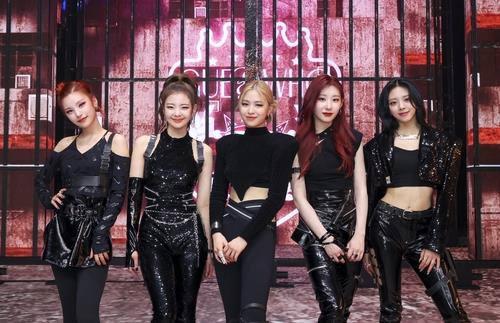 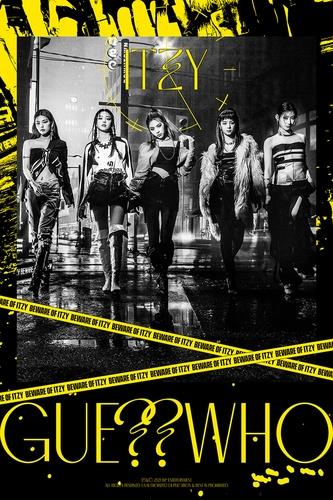 The album "Guess Who," released on April 20, has proven to be one of the most successful releases by the group so far, with its hip-hop main track ranking No. 56 on the May 3 chart of global streaming giant Spotify.

ITZY also entered Billboard's Artist 100 chart for the first time, coming in at No. 99. The Artist 100 chart measures a singer's popularity across album and track sales, radio airplay and streaming as well as social media performance.

The all-female group -- consisting of members Yeji, Lia, Ryujin, Charyeong and Yuna -- debuted in February 2019 and became an instant success with a number of hit songs, including "Dalla Dalla," "Icy" and "Not Shy."