SEOUL, May 13 (Yonhap) -- North Korea's official newspaper called Thursday for efforts to prevent capitalistic culture from seeping into the country, warning that otherwise, the country could fall "like a damp wall"

The Rodong Sinmun, an organ of the North's ruling Worker's Party, made the appeal, saying that attempts to establish socialism in other countries failed due to the "invasion of capitalistic lifestyle."

"History teaches us a crucial lesson that a country can become vulnerable and eventually collapse like a damp wall regardless of its economic and defense power if we do not hold on to our own lifestyle," the paper said.

The paper also warned the youth, in particular, against following the "exotic and decadent lifestyle" of capitalism.

"We must be wary of even the slightest sign of the capitalistic lifestyle and fight to get rid of them," it added. 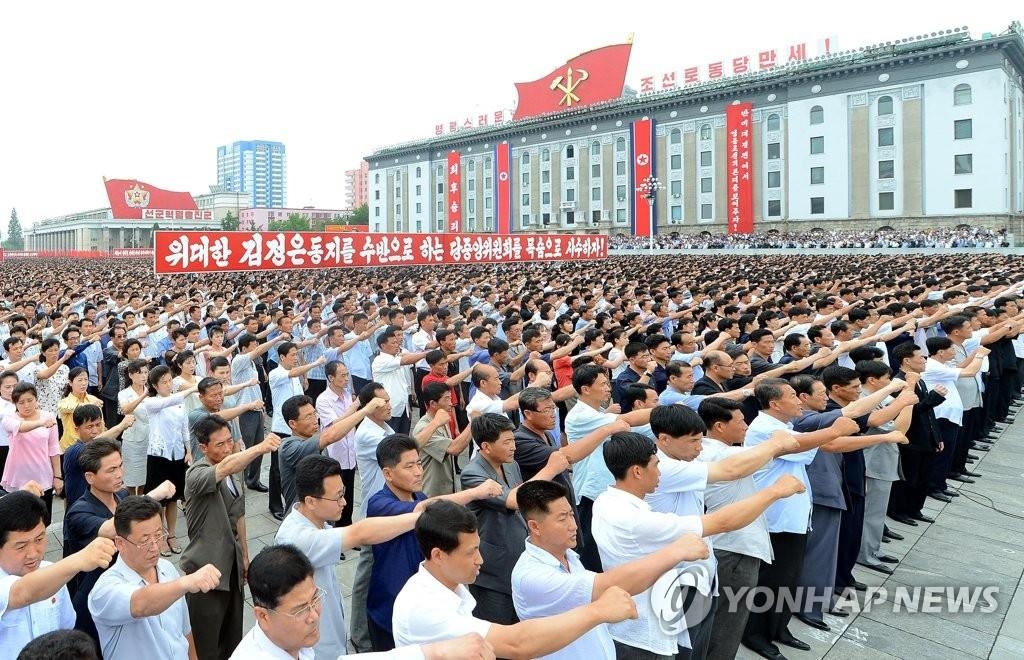