SEOUL, May 13 (Yonhap) -- U.S. Director of National Intelligence Avril Haines visited the Demilitarized Zone (DMZ) separating the two Koreas on Thursday to take a first-hand look at the heavily fortified border, as Washington seeks to round out its policy on North Korea.

Haines arrived here Wednesday after holding a trilateral meeting with her South Korean and Japanese counterparts -- Park Jie-won and Hiroaki Takizawa -- in Tokyo apparently with cooperation on the North's denuclearization topping their shared agenda. 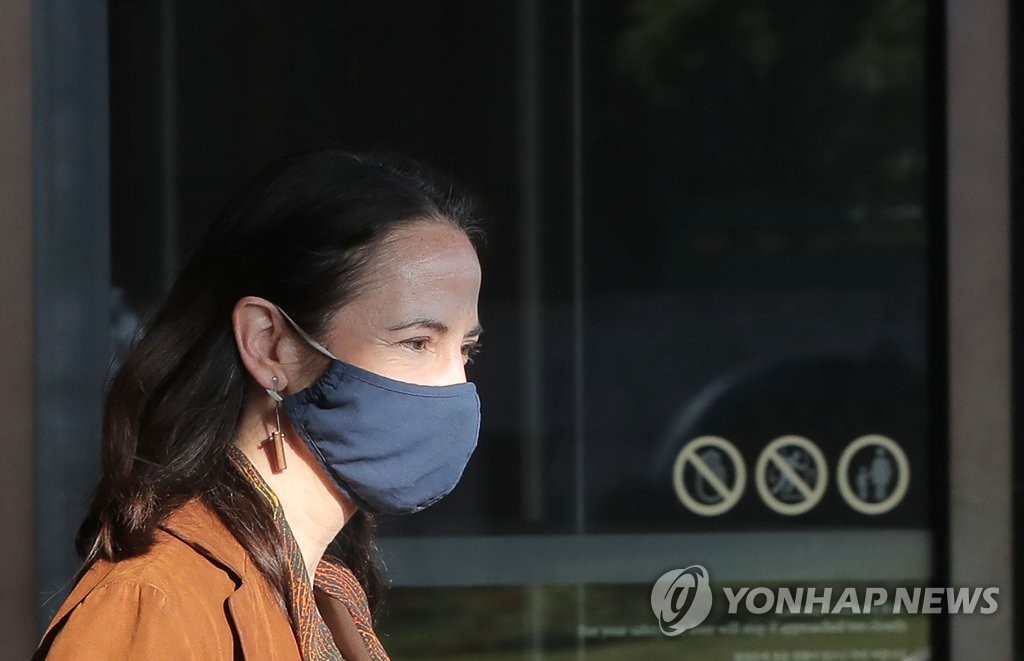 It remains unknown which part of the DMZ she would visit, but the top intelligence official was expected to take a brief tour of the Joint Security Area in the inter-Korean truce village of Panmunjom, among other areas.

Later in the day, Haines visited the Defense Intelligence Agency (DIA) in Seoul and met with agency chief Maj. Gen. Lee Young-choul to discuss ways to boost cooperation between the two sides in sharing intelligence on North Korea, according to sources.

DIA, under the wing of the defense ministry, is in charge of collecting and analyzing military intelligence on combat and non-combat military missions.

During her stay in Seoul, Haines could also pay a courtesy call on President Moon Jae-in and meet with Moon's national security adviser, Suh Hoon, as the two countries prepare for the first in-person summit between Moon and U.S. President Joe Biden slated to take place in Washington on May 21.

In talks with Seoul officials, Haines is likely to discuss Washington's policy on dealing with Pyongyang, which U.S. officials have cast as a "calibrated, practical" approach toward the complete denuclearization of the Korean Peninsula.

While in Seoul, Haines could also explore ways to encourage South Korea and Japan to move past their historical grievances and jointly focus on shared challenges from a recalcitrant North Korea and an assertive China. 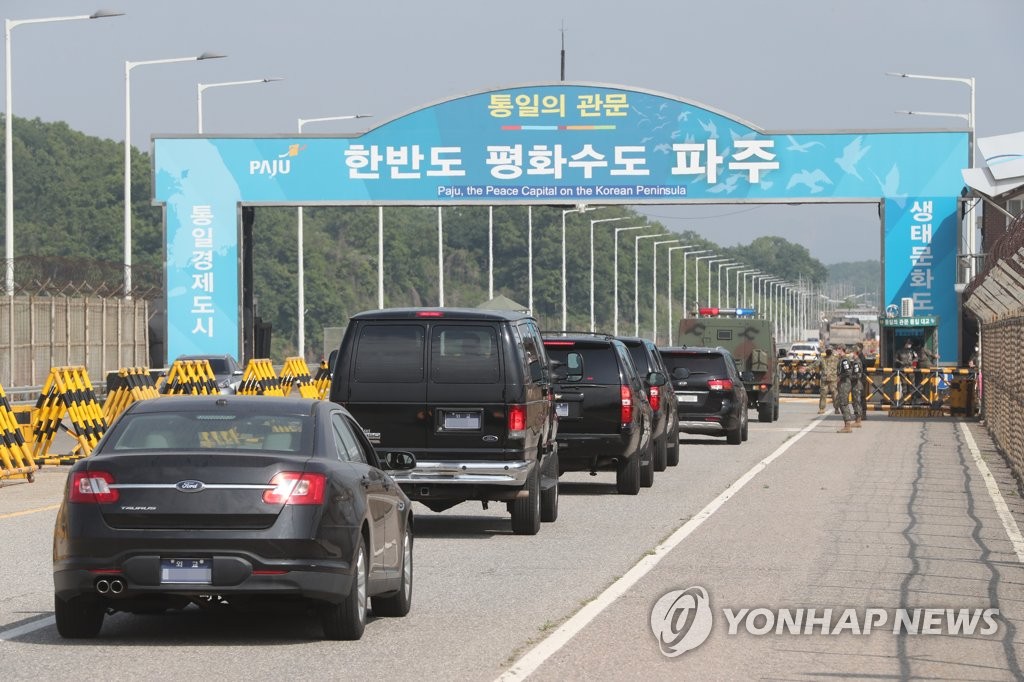