SEOUL, May 13 (Yonhap) -- South Korea plans to take measures to stabilize the financial market if needed, as it has been suffering increased volatility on fears that the Federal Reserve may hike a key rate sooner than expected on inflation woes, a senior government official said Thursday.

First Vice Finance Minister Lee Eog-weon said there is no need for market players to sensitively react to U.S. inflation data as its consumer prices are judged to have temporarily risen amid an economic recovery and a low base effect.

"The government will step up market monitoring and prepare to take timely steps to stabilize the financial market when necessary," Lee said at a government meeting on macroeconomic conditions. 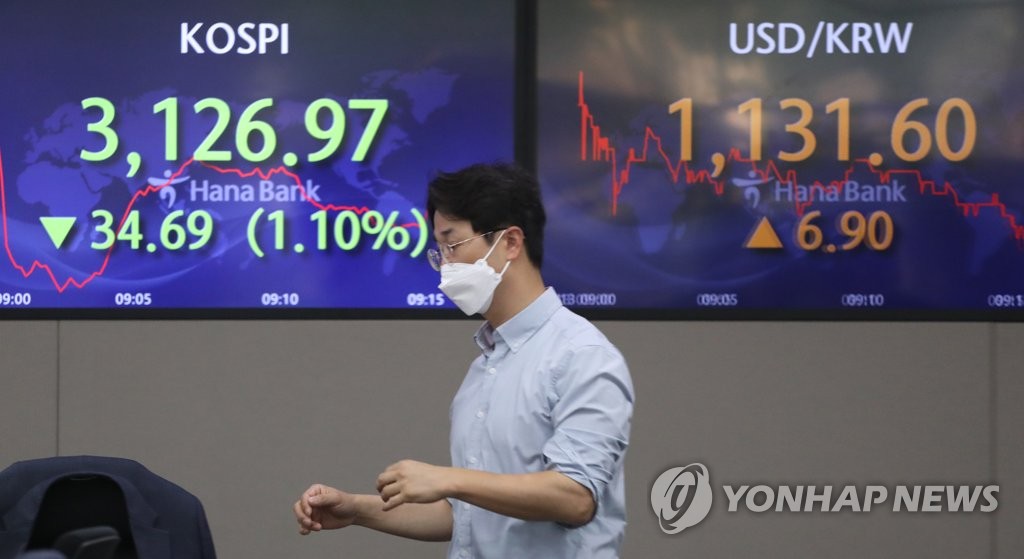 Earlier in the day, Lee told a radio program that it is too early to say that the country's economy is overheated enough to warrant a rate hike amid accelerating inflation.

He stressed that inflation growth picked up in March and April due largely to a low base effect from last year when inflationary pressure remained muted amid the pandemic. 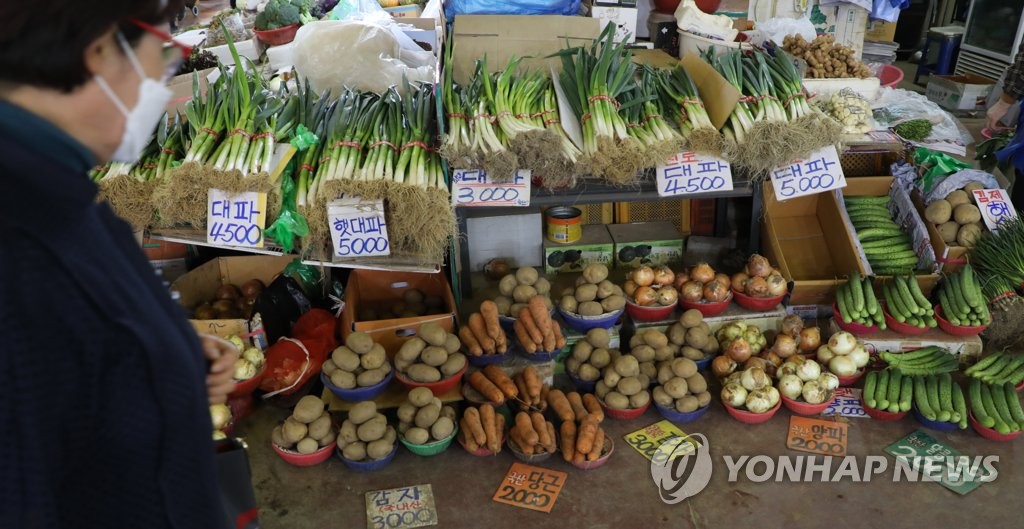