BUSAN, May 13 (Yonhap) -- A little over a month into his first professional season in South Korea, former major league All-Star Choo Shin-soo has now faced every team in the Korea Baseball Organization (KBO) at least once.

The 38-year-old veteran has faced MVPs and Cy Young Award winners during his 16 years in the big leagues, and the SSG Landers outfielder is still trying to figure out KBO pitching.

Asked this week to pick the toughest pitchers he has seen this year, Choo chose a pair of rotation mates from the KT Wiz: Odrisamer Despaigne and So Hyeong-jun. 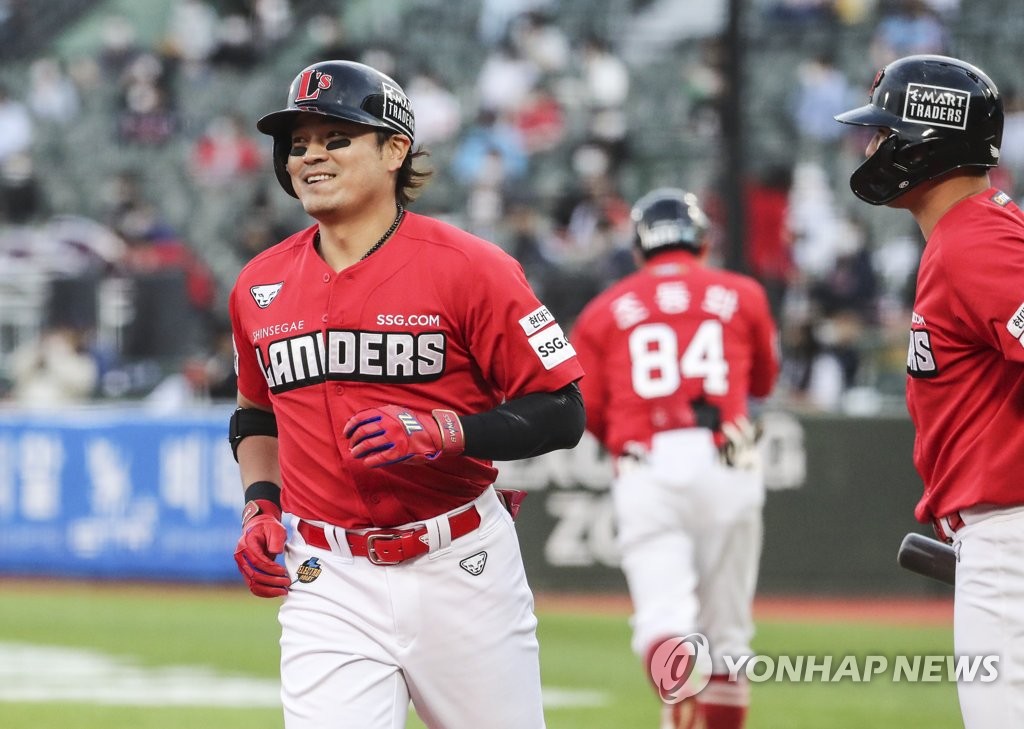 "Despaigne has good command of all of his pitches, and So Hyeong-jun pitches with a lot of confidence for his age," Choo said Wednesday after helping the Landers to a 9-2 victory over the Lotte Giants at Sajik Stadium in Busan, 450 kilometers southeast of Seoul. Choo went 2-for-4 with a home run and two RBIs to snap a six-game hitless skid, and is still batting only .215/.377/.421 in 31 games overall.

On April 27 against the Landers, Despaigne struck out a season-best seven batters, while allowing two runs -- one unearned -- in seven innings. He struck out seven but walked none. 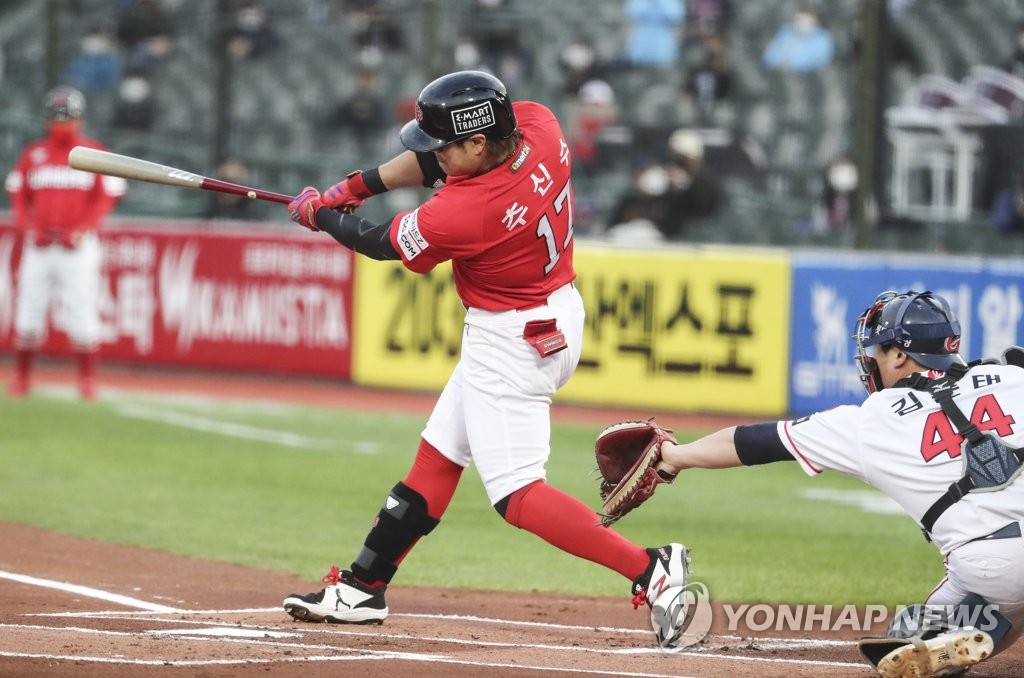 So's best start of this season happens to have come against the Landers on April 29, when he allowed a run on three hits in six innings while striking out six. Choo went 1-for-2 with a walk and a strikeout then.

"I asked around about Hyeong-jun, and he was apparently even better last year," Choo said. "I was impressed with the way he made his pitches with a lot of conviction."

Choo's batting numbers so far suggest he is the one who should be playing with more conviction, too. He does have seven home runs, which put him in a four-way tie for seventh in the league, and he is tied for third with eight steals.

"Looking at just the batting average, it's pretty disappointing, but I am still confident that I can do better," Choo said. "The journey to reach this stage in my career hasn't been easy. I went through so much in America and I didn't even hit .100 in the first week of the season in 2015. I am trying to overcome challenges here by looking back on some of the tough times I had back then." 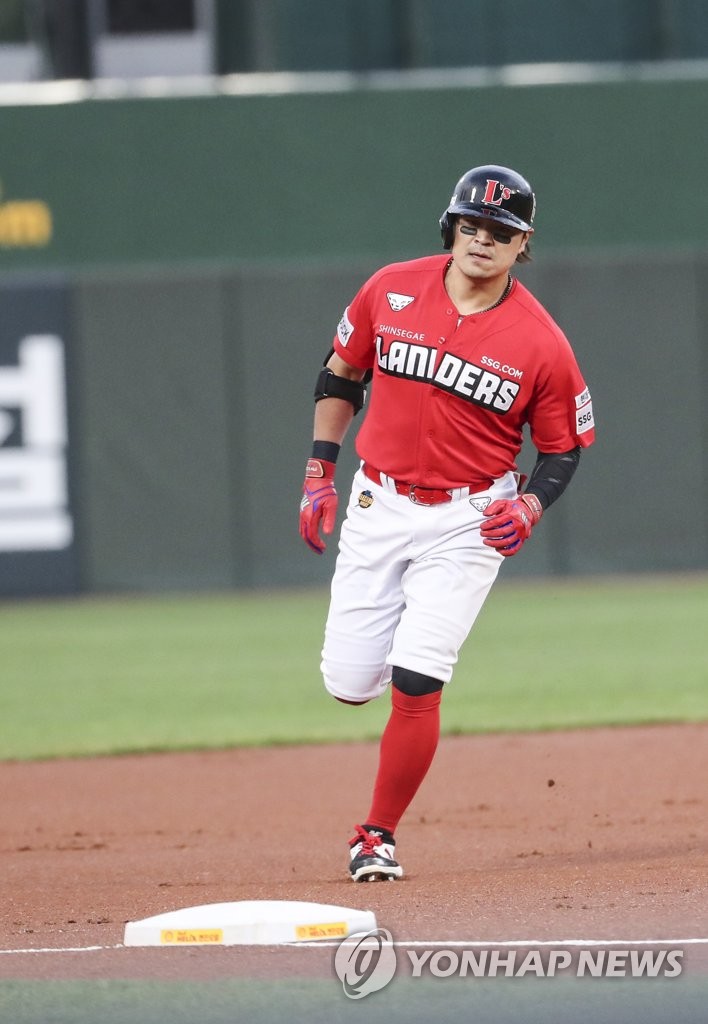