Last year, the country successfully developed the new Maritime Surveillance Radar-II with its own technology, and the Defense Acquisition Program Administration (DAPA) on Friday signed a contract with local defense firm LIG Nex1 Co. worth 164 billion won (US$145.2 million) for its mass production, according to the agency.

The new system boasts improved detection capabilities by analyzing the direction and distance of objects more precisely, and the smaller size and less power-consuming design give it a higher level of stability, DAPA said.

The radome structure protects its surface from the effects of environmental exposure, it added.

This system will be put into operation on Navy bases across the country between 2022 and 2026 in phases to replace aging units, according to the agency.

"The new system is expected to boost our military's maritime defense capabilities and early responses to security threats," a DAPA official said. 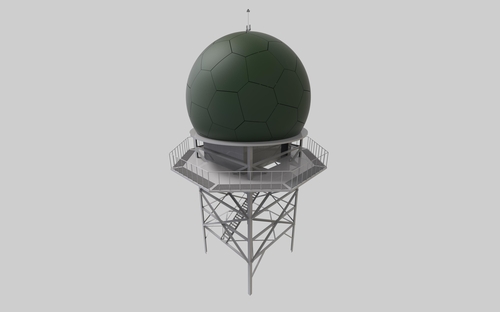