SEOUL, May 14 (Yonhap) -- South Korea will step up efforts to swiftly stabilize high prices of agricultural and livestock products as those prices have pushed up the country's consumer inflation, a senior government official said Friday.

First Vice Finance Minister Lee Eog-weon said prices of farm products stayed higher than those of an average year, but they have been gradually stabilizing.

"Prices of farm and livestock products tend to be volatile, depending on weather conditions, and they greatly affect people's inflation expectations," Lee said at a government meeting on the inflation response.

South Korea's consumer prices grew 2.3 percent in April, the fastest on-year gain in almost four years, due to last year's low base and higher prices of farm and oil products.

But those prices fell 0.5 percent in April from the previous month, extending an on-month fall to a second month.

The country's inflationary pressure is building up amid an economic recovery after the growth of consumer prices remained muted last year due to the pandemic.

The finance ministry said it will import more than 40 million eggs as earlier planned in May to help stabilize high prices of eggs caused by the outbreak of bird flu here.

The country brought in around 104 million eggs in the January-April period in an effort to ease a supply shortage. 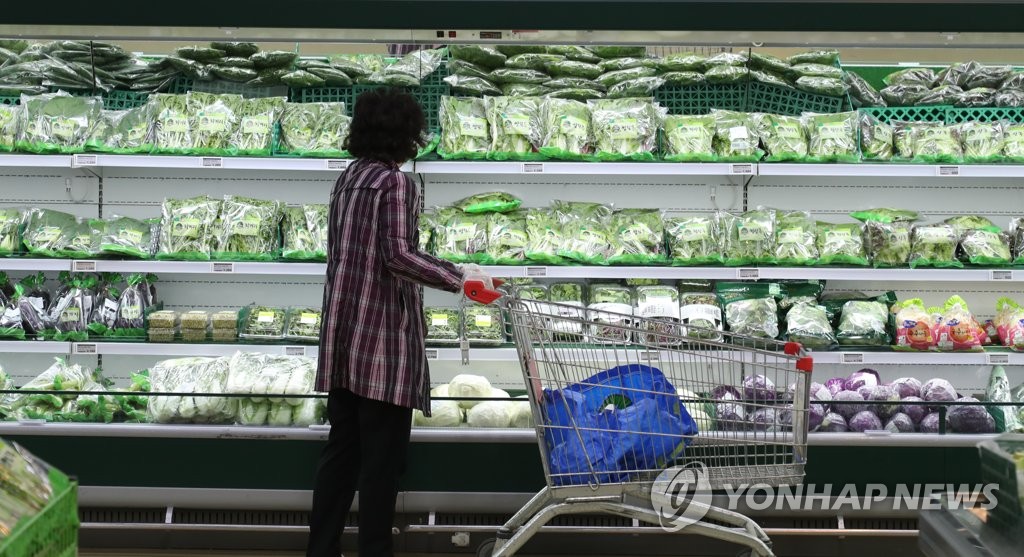