Moon made the request in a letter sent to Lim Ki-tack, secretary general of the U.N. organization, calling Tokyo's decision to discharge the radioactive water into the Pacific Ocean a "unilateral" step that could cause "considerable dangers" to the ocean.

"I request the IMO, as an international body leading discussions on the marine environment, review ways to cooperate with the International Atomic Energy Agency to ensure contaminated water can be disposed of through a method acceptable to the international community," Moon wrote in the letter.

"The Japanese government's decision is a unilateral step that came without processes for sufficient consultation and understanding from its closest country, South Korea," he added.

Last month, Japan finalized the decision to start discharging the tritium-laced water into the sea in 2023 in what is expected to be a decadeslong process, despite opposition from South Korea and other neighbors.

All storage tanks at the Fukushima plant are expected to be full as early as the fall of 2022. 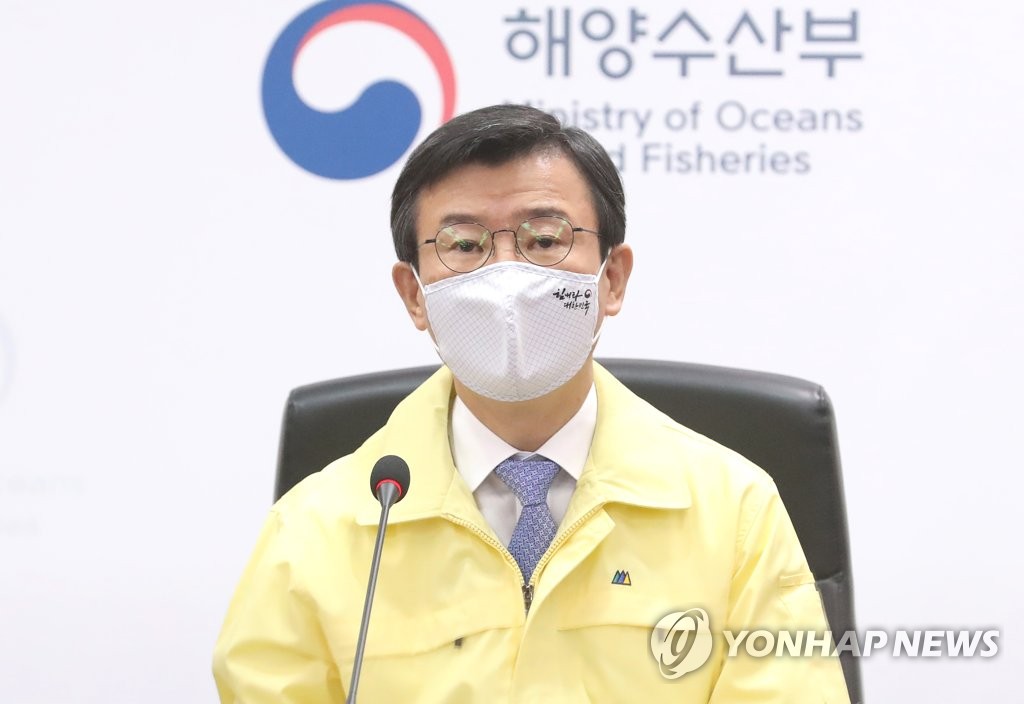