SEOUL, May 15 (Yonhap) -- South Korea's daily new coronavirus cases fell below 700 on Saturday as the authorities expressed concerns about yet another uptick in additional cases amid a growing number of travelers that can lead to more sporadic cluster infections.

There were three additional virus deaths, raising the total to 1,896. The fatality rate came to 1.45 percent. 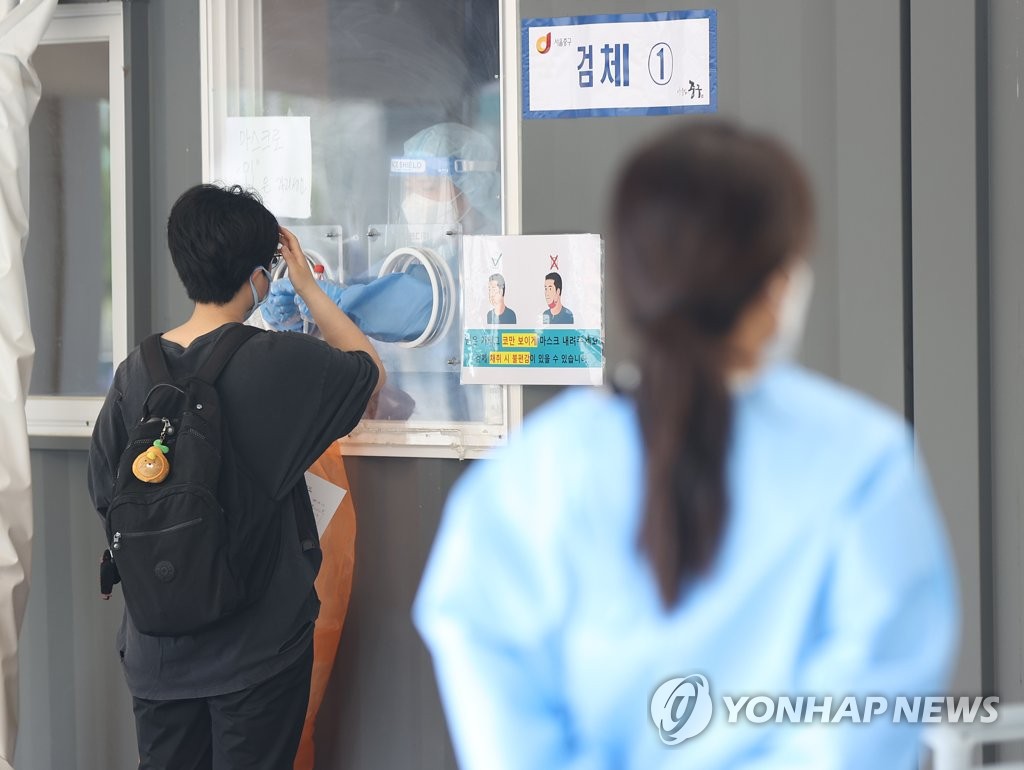 As of Saturday, 905,420 people, or 1.8 percent of the country's population, have been fully vaccinated, receiving both doses of two-part vaccines.

A total of 21,944 cases of side effects after vaccinations have been reported, up 409 from a day earlier, but 95.9 percent were mild symptoms, including muscle pain and fever.

The number of deaths reported among those vaccinated came to 119, up three from a day earlier. Their correlations, however, have not yet been determined. 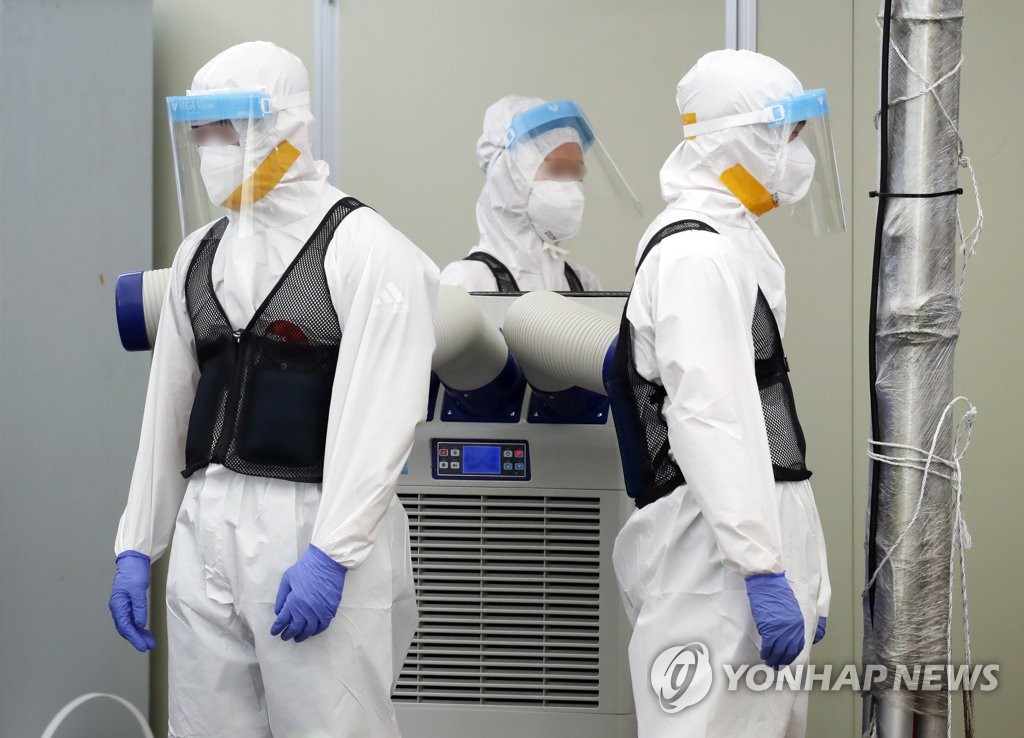 Authorities are also raising concerns over the spread of the virus among people enjoying vacations amid warm weather.

Of the locally transmitted cases, 253 cases came from Seoul, and its surrounding Gyeonggi Province accounted for 168.

A church in eastern Seoul has reported 11 patients so far, with infections traced to a private gathering in the northeastern part of the capital city reaching 11.

A nursing home in Incheon has found nine infections so far.

In South Gyeongsang Province, a total of 18 COVID-19 patients were traced to a gathering of foreigners.

Imported cases came to 20. Among them, nine were South Koreans and 11 were foreigners, the KDCA said.

Among imported cases, India accounted for four cases, followed by Turkey, the Philippines and the United States with three each.

The number of patients in serious or critical condition came to 150, down three from the previous day.

The total number of people released from quarantine after making full recoveries was 121,282, up 887 from a day earlier. This indicates that 92.5 percent of the COVID-19 patients reported here have been cured.