SEOUL, May 17 (Yonhap) -- As Lee Kyoung-hoon was walking up the 18th fairway, about to wrap up his first PGA Tour win in Texas, he had two important people in his life looking on from behind the green.

Lee won the AT&T Byron Nelson by three strokes at 25-under 263 in McKinney, Texas, on Sunday (local time), beating overnight leader Sam Burns thanks to a final round of six-under 66. Lee poured in eight birdies, including five on the first nine and two on the final two holes. 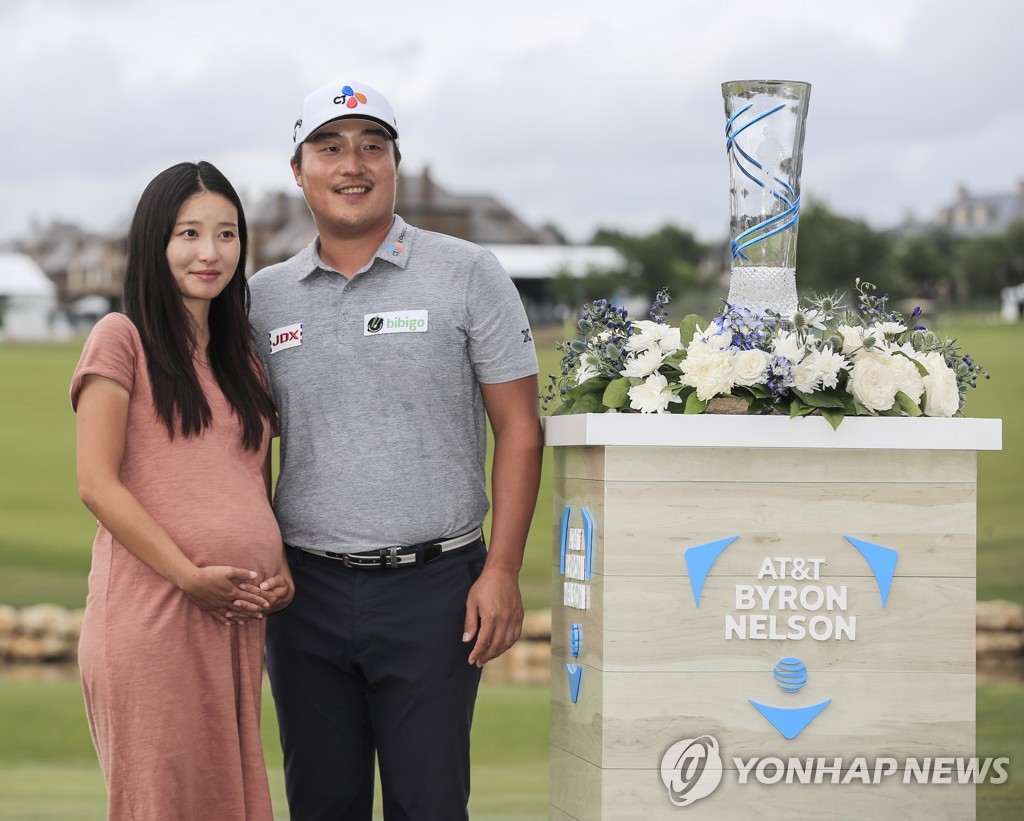 Lee's wife, Yu Joo-yeon, stood behind the 18th green to witness a great moment for the couple. That victory, though, will be surpassed in two months' time, with Yu due to give birth to the couple's first child.

Standing next to Yu was Choi Kyoung-ju, the all-time leader among South Korean players with eight PGA Tour wins and a mentor to many players from the country, including the 29-year-old Lee.

In his post-victory press conference, Lee said he was "thankful" for their presence.

"My wife is pregnant, and I can't wait (another) two months," Lee said with a smile. "I am so excited now. Unbelievable feeling."

As for Choi, affectionately called K.J., Lee said getting congratulated by the veteran was the icing on the cake. 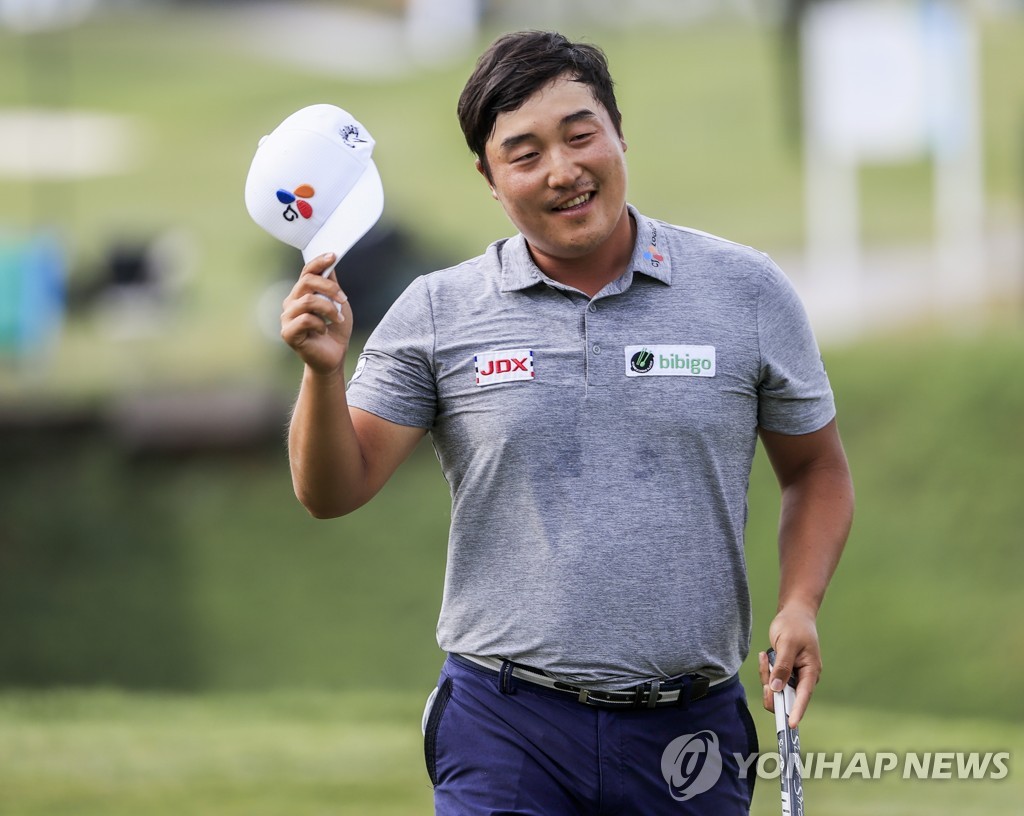 "He said, 'Congratulations, I knew you'd win, and I am very proud of you,'" Lee said of the conversation he shared with Choi. "K.J. is always here (as a) big daddy. It means a lot to me."

The final round was suspended for nearly 2 1/2 hours due to heavy rains in the area. Lee had left himself a par attempt on the 16th hole when the play was halted and missed it when he returned.

Lee bounced back with a birdie at the par-3 17th, set up by a great tee shot with the pitching wedge, and closed things out with a tap-in birdie at the 18th. 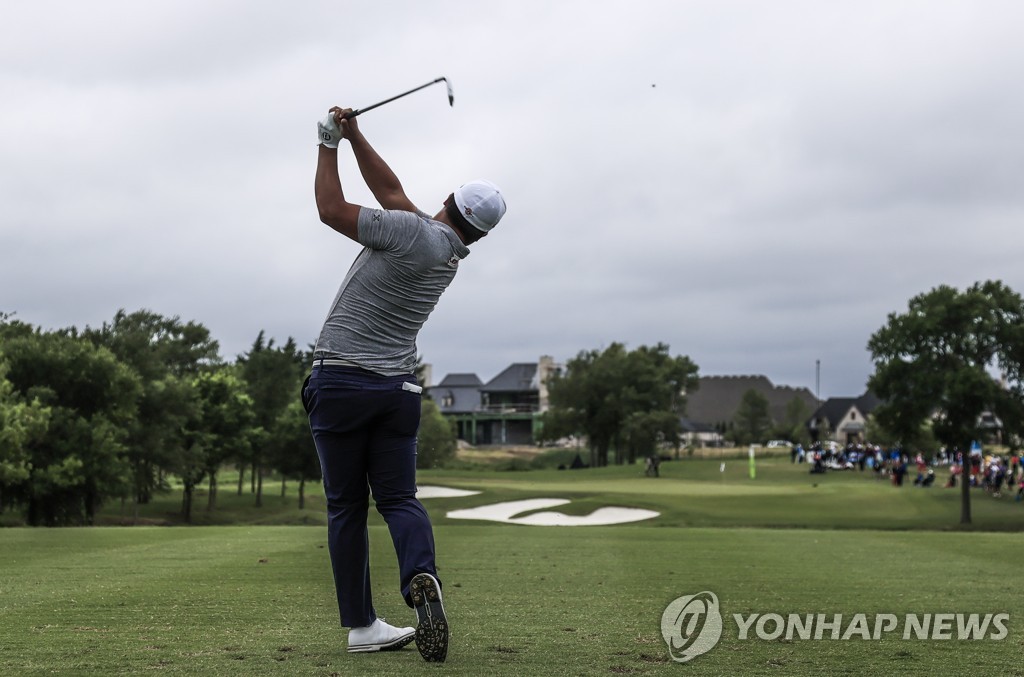 Lee was up by three shots when the play was halted. He said he tried not to look at the leaderboard during the delay.

"I didn't want to put too much pressure on myself," Lee said. "I just relaxed and joked around in the clubhouse." 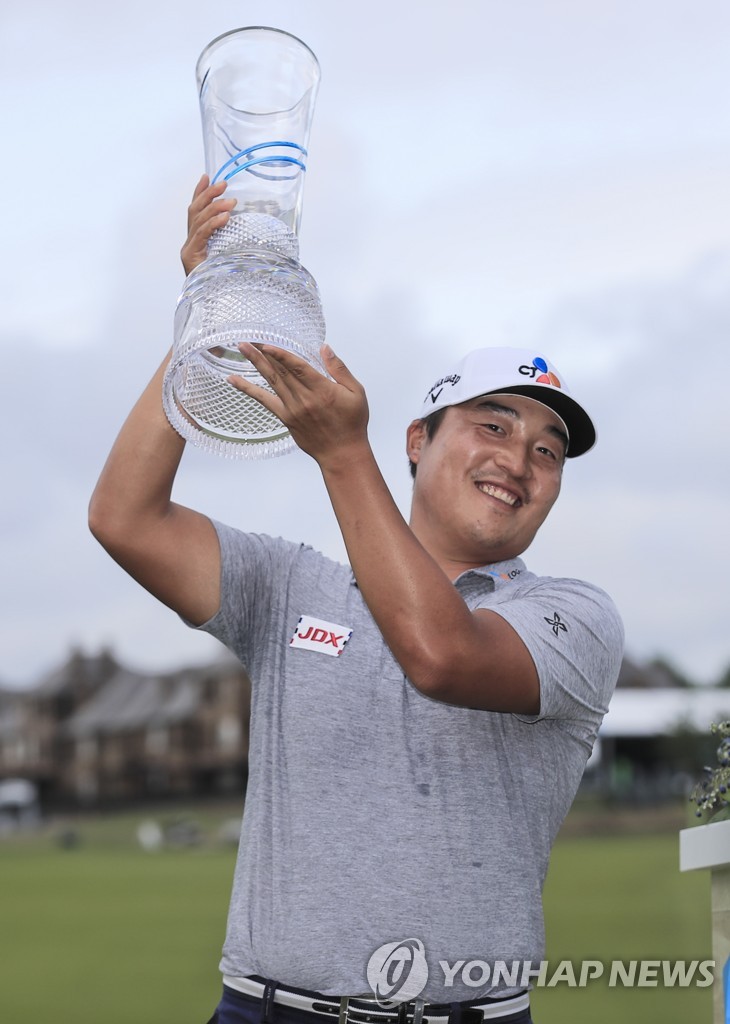