To set up such an AI system, LG will establish top-class computing infrastructure that can perform 95.7 quadrillion calculations per second.

In the second half of the year, LG plans to unveil its hyper-mega AI system that has 600 billion machine learning parameters, more than triple of that of GPT-3, currently the world's largest autoregressive language model created by U.S.-based OpenAI.

While GPT-3 can create essays and have conversations like humans, LG said its advanced AI system will be able to not only learn languages but also understand images and videos with enhanced data inference capabilities. 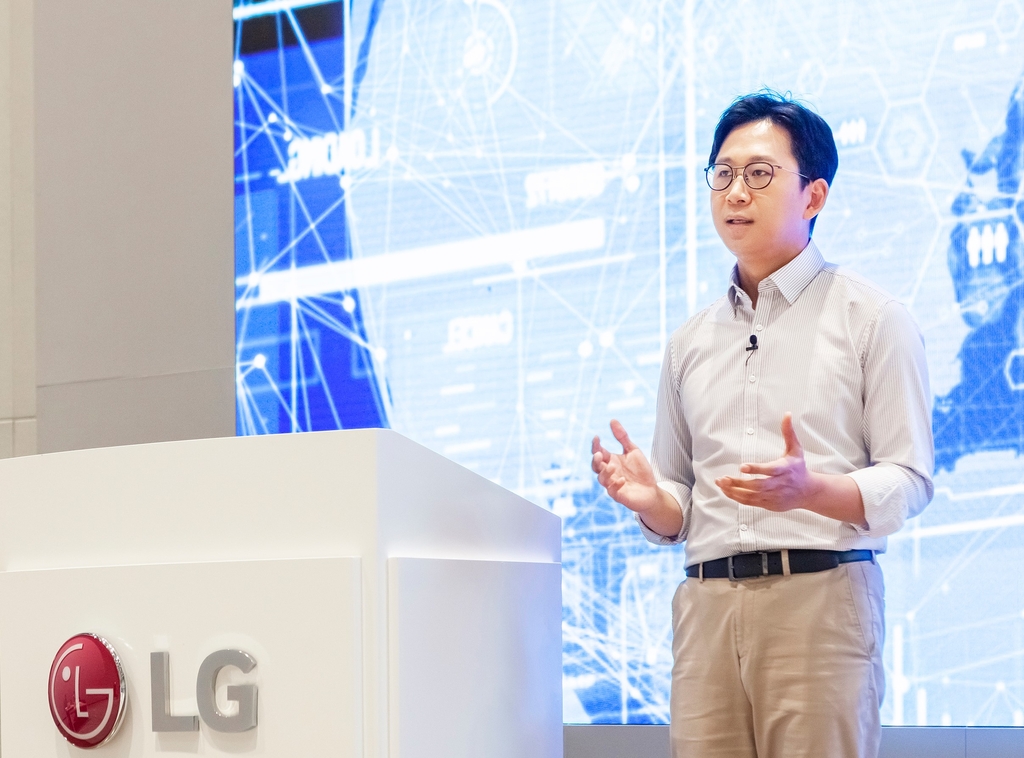 LG AI Research, which is joined by 16 group affiliates, including LG Electronics Inc., also plans to develop an AI model with trillion-scale parameters by the first half of 2022.

LG believes its advanced AI system will be useful in various areas from customer counseling to production development. The group is also pushing to develop an AI model that can perform sales activities related to B2B customers.

The conglomerate, which also owns the country's top chemical firm LG Chem Ltd., plans to utilize its AI system to find new materials in the field of batteries and light-emitting compounds. It expects the AI model to analyze massive amounts of chemical studies and patents and set up a comprehensive database for new materials, which can lead to development of better electric vehicle batteries and highly efficient TV displays.

The group said it also plans to apply its AI solutions to development of cancer treatment vaccines and environment friendly plastics.