SEOUL, May 17 (Yonhap) -- Singer-actress IU has donated 500 million won (US$441,350) to charity groups in aid to the underprivileged, her management agency said Monday.

The money was delivered to five groups, including the Korea Pediatric Cancer Foundation and the Korea Unwed Mothers Families Association, on Sunday, which was her birthday, according to Edam Entertainment.

"IU wished to do something good in the name of her fan club on her last birthday in her 20s to return some of the love she has received from people," Edam said.

The agency said the donations will be used to help out with the medical fees of children suffering from rare diseases and provide financial aid to single-parent families, single elderly households and teenagers graduating from institutional care. 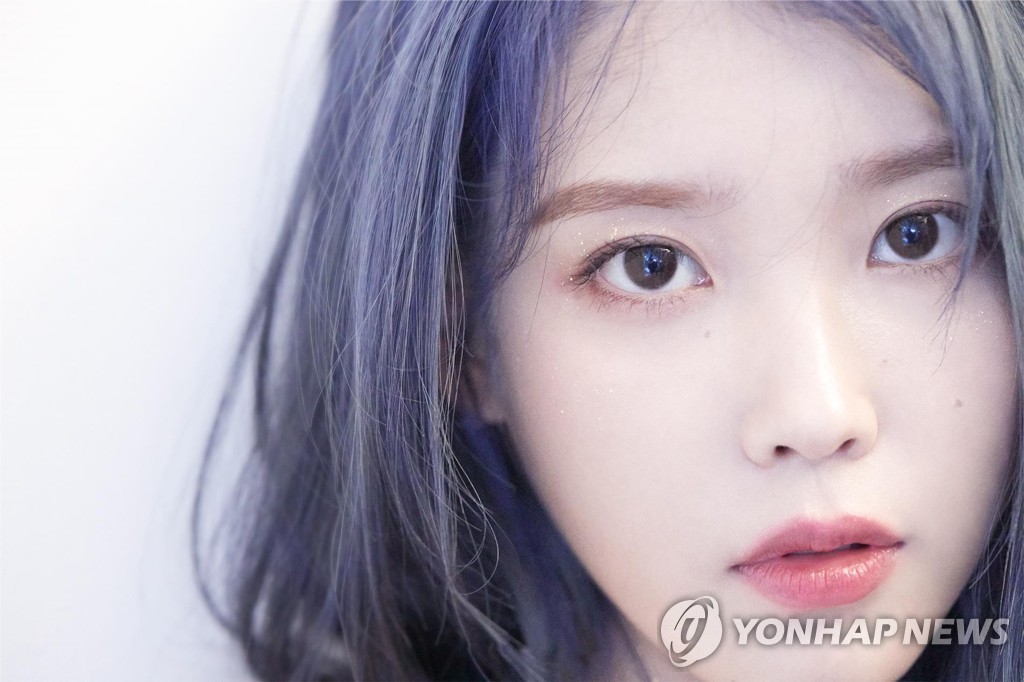 The top female soloist has actively participated in charities since she debuted in 2008.

In March, she and her fans created a 100 million-won fund for single-parent families and people with hearing disabilities to mark the release of her fifth full-length album "Lilac."

IU donates 500 mln won for underprivileged on her birthday

IU donates 500 mln won for underprivileged on her birthday