SEOUL, May 17 (Yonhap) -- The foreign ministry on Monday denied a news report that the government promised to improve relations with Japan in exchange for the United States committing itself to a Trump-era summit deal with North Korea.

The Maeil Business Newspaper reported that South Korean officials have tried to persuade the U.S. administration of President Joe Biden to inherit the 2018 deal that then President Donald Trump signed with North Korean leader Kim Jong-un after the first-ever summit between the two countries.

"The report is not only untrue but is a malicious report," the ministry said in a text message to reporters.

"South Korea and the United States closely consulted over the entire process of the U.S. policy review on North Korea, and we have not linked or reviewed any other diplomatic issues with North Korea policy in this process," the ministry said. 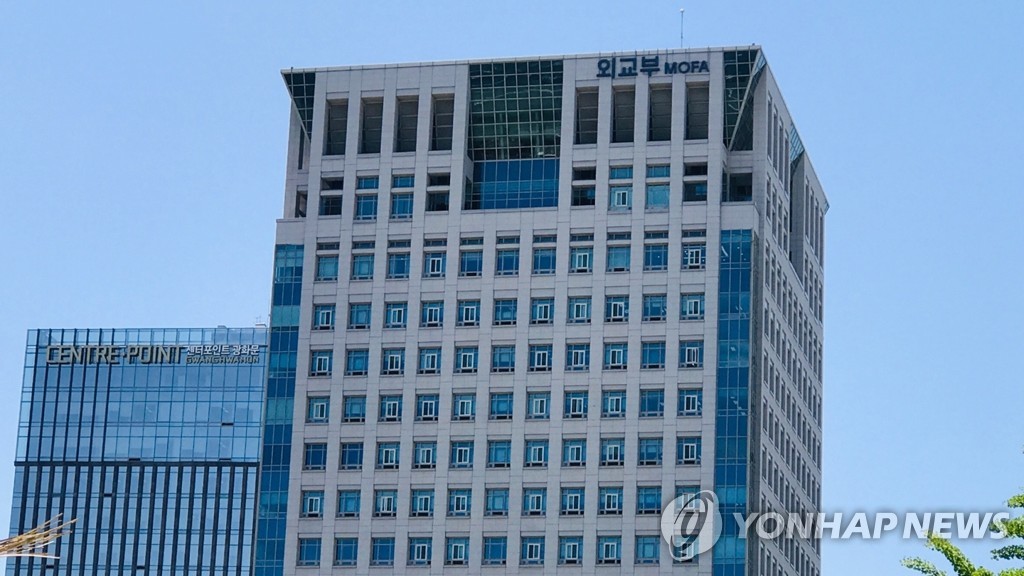