There was one additional virus death, raising the total to 1,904.

Authorities are keeping a watchful eye on untraceable cases as well. Over the past week, around 30 percent of newly added patients had unknown transmission routes.

The country has so far reported 808 cases of variant strains of COVID-19 from Britain, South Africa and Brazil, with southern cities, such as Ulsan, reporting the most variant cases. 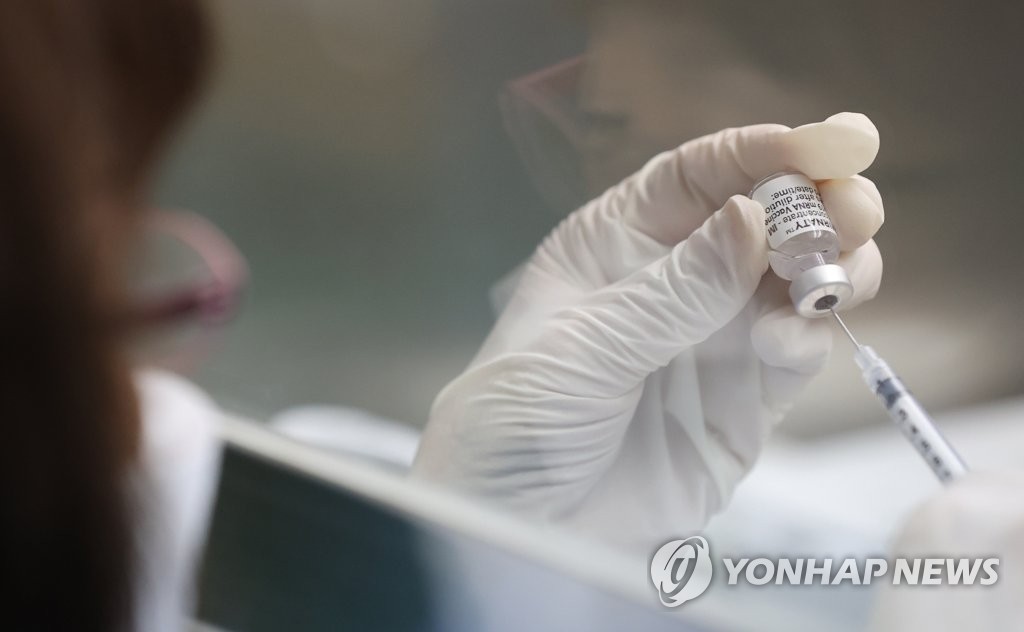 As of Monday, 1,039,642 people, or 2 percent of the country's population, have been fully vaccinated, receiving both doses of two-part vaccines.

The total number of people released from quarantine after making full recoveries was 122,631, up 468 from a day earlier.