SEOUL, May 18 (Yonhap) -- K-pop supergroup BTS is set to appear as the first performer on a summer concert series hosted by the popular American TV show "Good Morning America."

The seven-piece act is among a lineup of more than 20 musicians who will be performing at this year's series that will run through August. BTS will perform on May 28.

BTS is not a new comer to the annual summer concert series. In 2019, the group put on a live performance of two hit tracks, "Boy with Luv" and "Fire," at New York's Central Park. The performance comes just days after the release of the group's upcoming digital single "Butter." The song, the second BTS song to be sung wholly in English after megahit "Dynamite," will drop globally at 1 p.m. on Friday.

BTS will put on its first performance of the new single at the Billboard Music Awards, where it has been nominated in four categories -- Top Duo/Group, Top Song Sales Artist, Top Social Artist and Top Selling Song. 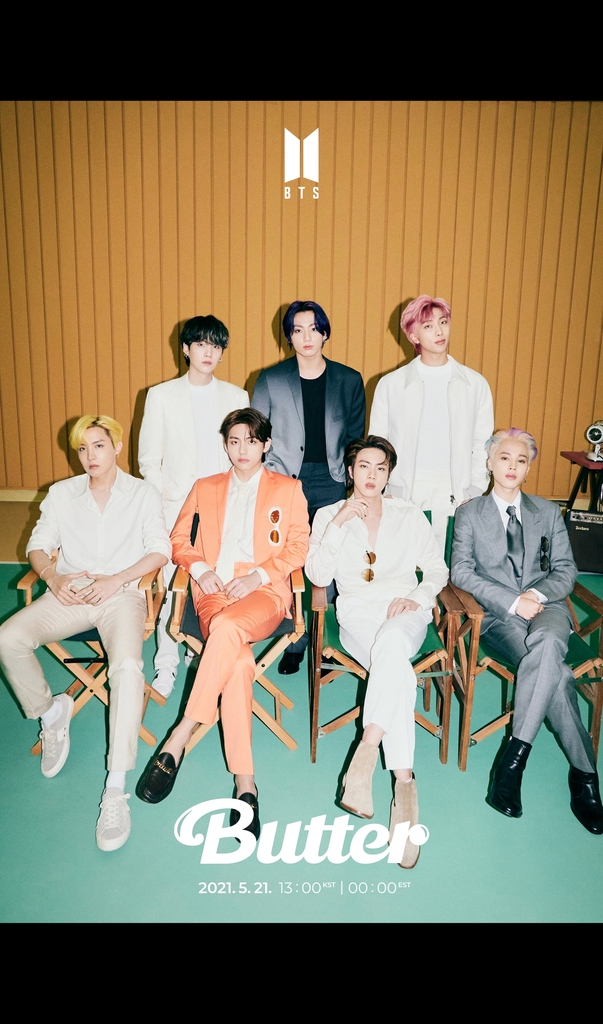