SEOUL, May 18 (Yonhap) -- With his first career PGA Tour win in the bag, South Korean golfer Lee Kyoung-hoon will be chasing another victory of sorts: a ticket to the Tokyo Olympics in summer.

By winning the AT&T Byron Nelson in Texas on Sunday, Lee soared from 137th to 59th in the world rankings.

That massive jump made Lee the third-highest ranked South Korean player, behind Im Sung-jae (No. 23) and Kim Si-woo (No. 50). That's an important development because Lee is now in the mix for one of two South Korean spots at the Tokyo Summer Games. 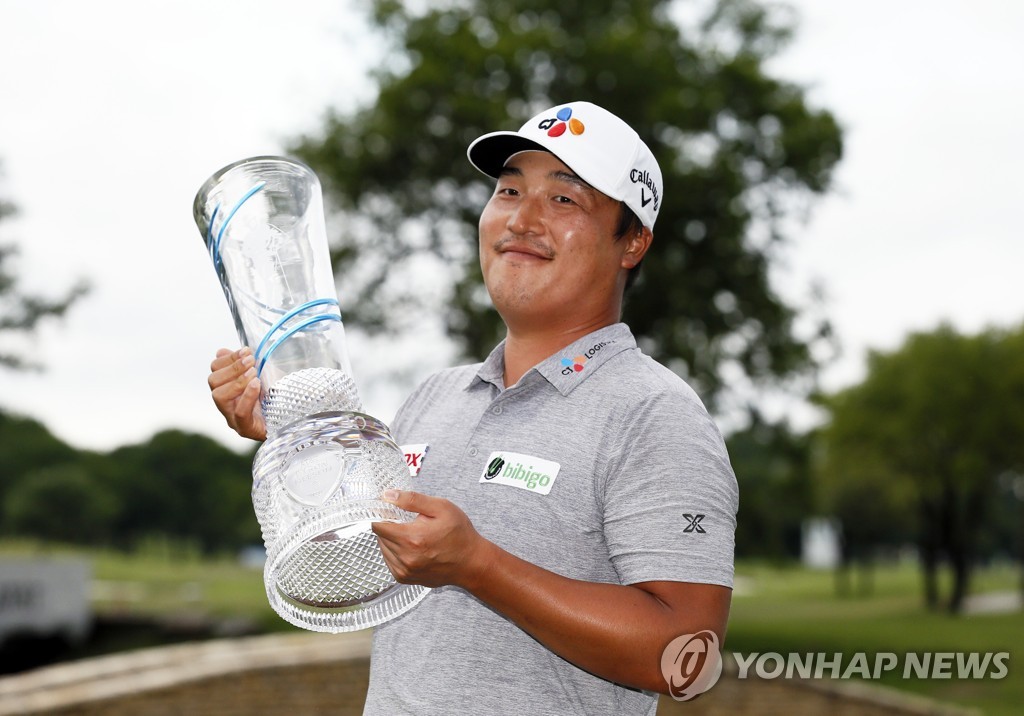 For the Olympic men's golf competition, the top-15 players in the rankings as of June 21 will automatically qualify, with a limit of four golfers per country. Beyond that, a maximum of two players from each country that doesn't already have two or more players inside the top 15 will be eligible. In total, the field will have 60 players.

With about a month left, Im should be able to secure one spot. The second berth should come down to Kim and Lee, with the next South Korean, An Byeong-hun, well out of the mix at No. 119.

A surprise win by An will bring him back into the picture, though his recent performance -- he has missed six of his last seven cuts and has dropped from 80th to 119th in the rankings in that span -- suggests that is unlikely. 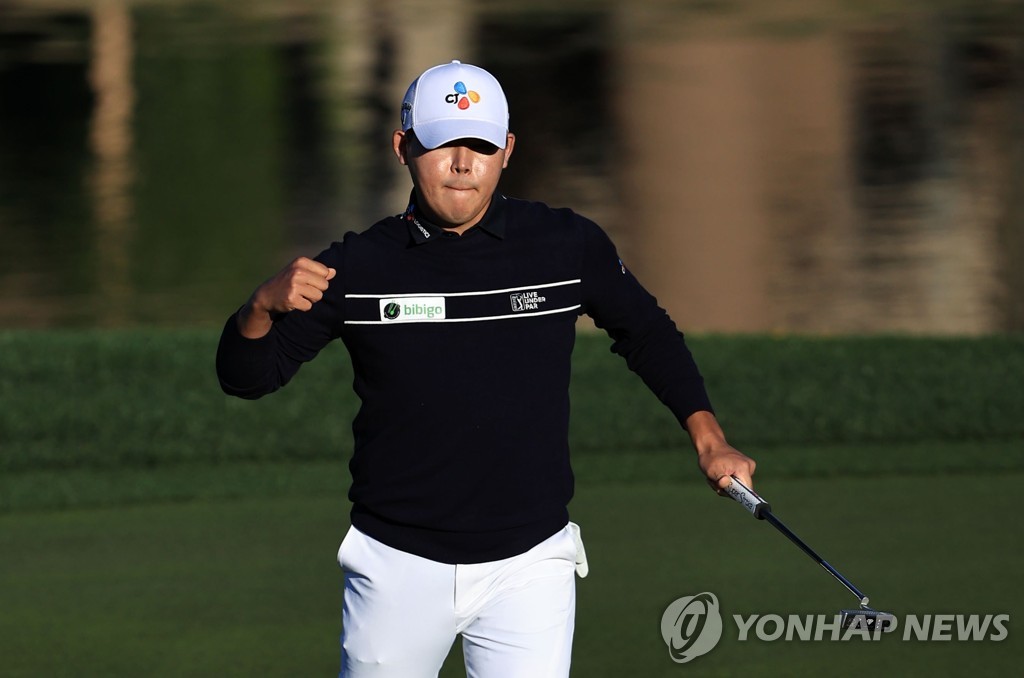 The race to the Olympics among South Korean men has been underwhelming, compared to that for women. South Korea boasts the world's top three players in Ko Jin-young, Park In-bee and Kim Sei-young, with No. 7 Kim Hyo-joo likely to round out the quartet at the end of June. Former world No. 1 Ryu So-yeon, currently 15th, would be squeezed out.

No other country has as many golfers inside the top 15 as South Korea. Park is the defending gold medalist, and all four of Ko, Park, Kim Sei-young and Kim Hyo-joo are LPGA major champions. The storyline is less about who will make the team but more about which South Korea will win the gold medal.

On the men's side, Im and Lee have one PGA win apiece, and Kim is a three-time winner. And they haven't exactly set the tour on fire this season. 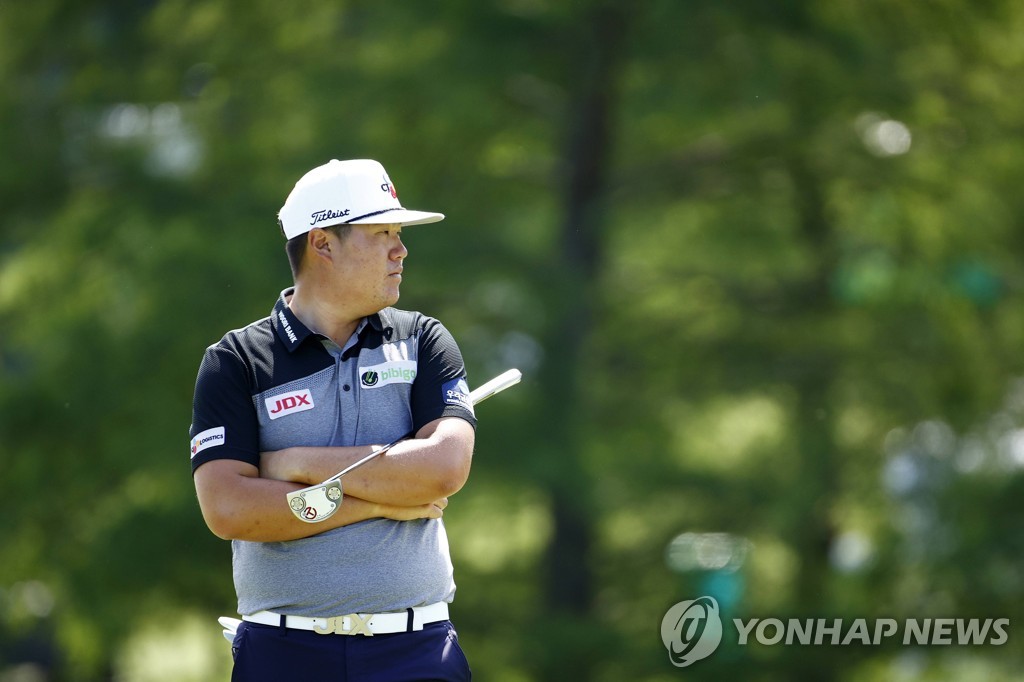 Im, the 2018-2019 PGA Tour Rookie of the Year, earned his first career win in March last year but has recorded only three top-10 finishes in 23 tournaments this season. Over his last half-dozen starts, Im has missed three cuts.

Kim has a victory this season, from the American Express tournament in January, but he has finished in the top 10 only once in 11 events since.

But Lee, who may be peaking at just the right time, could make the competition for the Olympic berths more interesting.

With his Byron Nelson victory, Lee qualified for the PGA Championship, the second major of the year starting Thursday. Wielding a brand new putter that he credited with helping the win in Texas, Lee will try to build on that momentum at Kiawah Island, South Carolina.

A major title, far-fetched as it may be for someone who's only played in two majors before, will virtually lock Lee into one of two Olympic spots.

Lee isn't letting himself get two months down the road to the Olympics.

"Honestly, I haven't thought about the Olympics yet, given where I was in the world rankings," Lee said in a conference call with the Korean media on Tuesday. "I know people have started talking about the Olympics, but I'd rather not set any specific goal at this point. I think I'll have an opportunity (to compete at the Olympics) if I keep playing well." 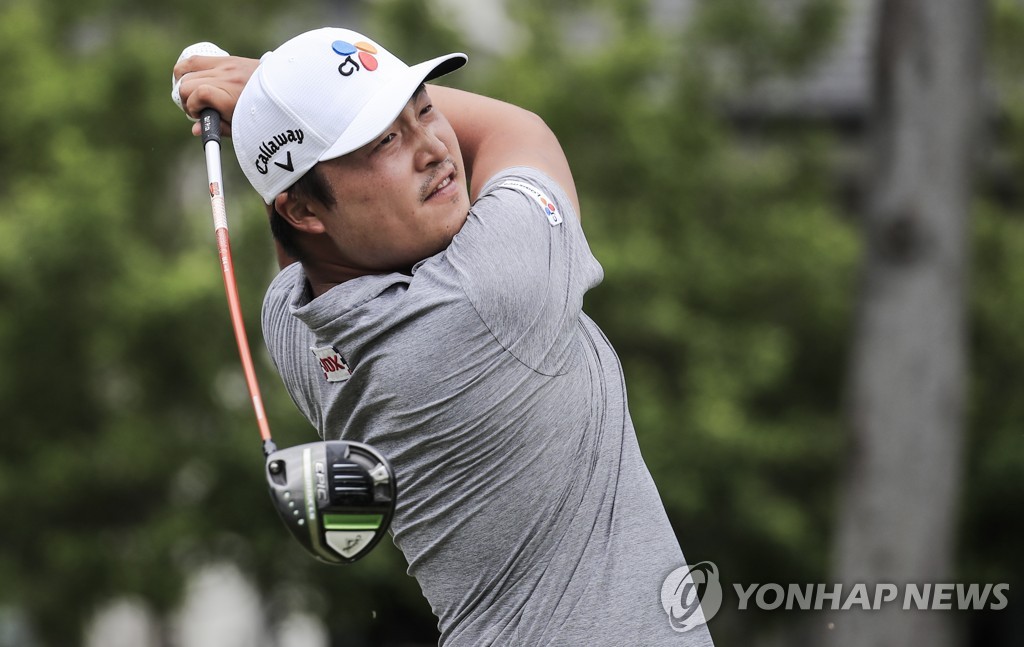