While the app had previously been available only on iPhones, the company said it will upload a beta version of the app available for download on Google Play in South Korea on Wednesday.

The audio social media app, in which users enter rooms to chat with one another by voice, was one of the most downloaded iPhone apps in South Korea earlier this year, with celebrities and politicians alike using the platform to communicate with fans and supporters. 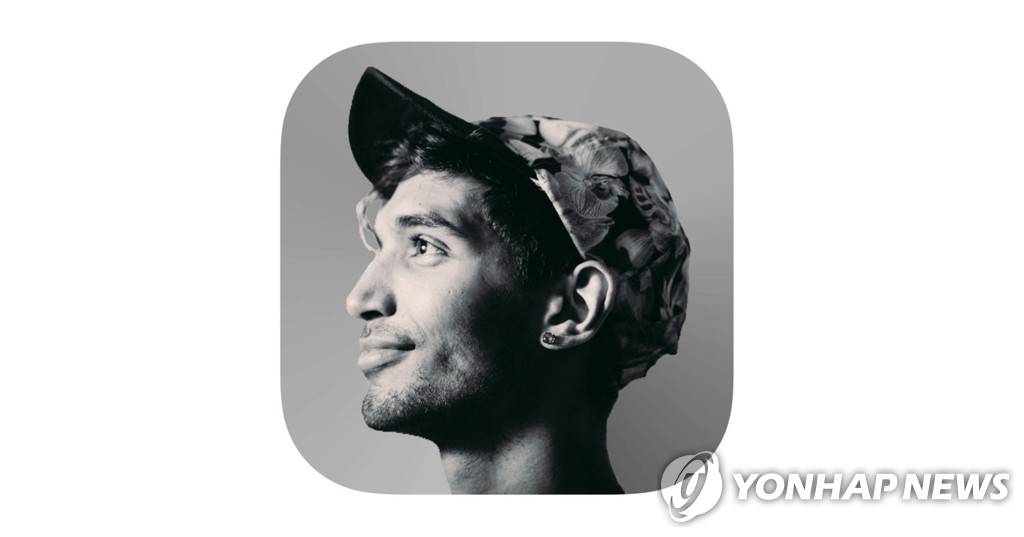 The move is expected to boost Clubhouse's presence in the country, dominated by Android smartphones.

The latest release is part of a broader global launch for the Android version of the app. Clubhouse became available on Android in the United States earlier this month.