Campbell also said during the interview that the U.S. currently has no plans to expand the U.S.-led Quad forum involving Australia, India and Japan amid widespread speculation that the U.S. wants Seoul to join the forum widely seen as keeping a growing China in check.

He also said that at this week's summit, the U.S. and the South will discuss ways of cooperation related to semiconductors and outcomes will include "tangible partnerships related to addressing supply chain security and enhancing public and private cooperation on advanced technology." 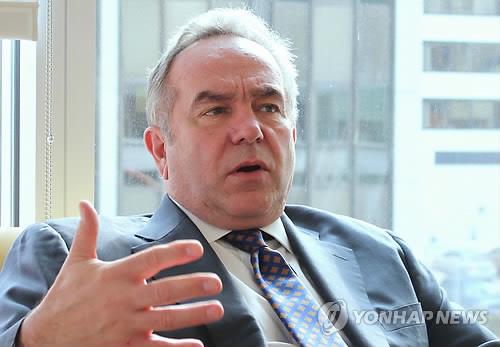