SEOUL, May 18 (Yonhap) -- Frieze, a prominent international art fair, is expected to open its first event in South Korea next year in collaboration with a gallery association here.

The Galleries Association of Korea said Tuesday it plans to collaborate with Frieze to "introduce a new international art fair to run alongside KIAF Art Seoul beginning in September 2022," saying the event will help "highlight Seoul as a global art hub."

Frieze, which takes place in several cities around the world, like London, Los Angeles and New York, is considered one of the world's leading art fairs, alongside Art Basel and FIAC. Prominent galleries, like Gagosian, Hauser & Wirth, Lehmann Maupin and Thaddaeus Ropac, take part in its fairs.

KIAF Art Seoul, hosted by the Galleries Association of Korea, is another major event in the local art scene that around 160-180 local and overseas galleries attend. 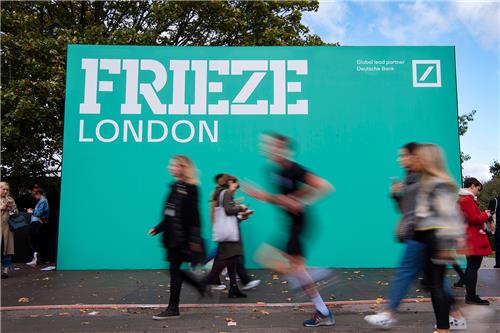 Frieze Seoul and KIAF Art Seoul are both scheduled to open on Sept. 2, 2022, at the COEX exhibition halls in southern Seoul, according to the association. It added that the two events will operate separately and use their own names to keep their identities.

"In a period of high public interest in the Korean art market, the collaboration between South Korea's most influential art fair and Frieze will confirm Seoul as a hub of the global art market, and South Korea a major destination for the art market in Asia," Hwang Dal-seung, chairman of the association, said.

"Seoul is a natural home for Frieze with its extraordinary artists, galleries, museums and collections," she said. "Together, we will create a week in Seoul that brings together galleries from all over the world and celebrates the city's vibrant art scene." 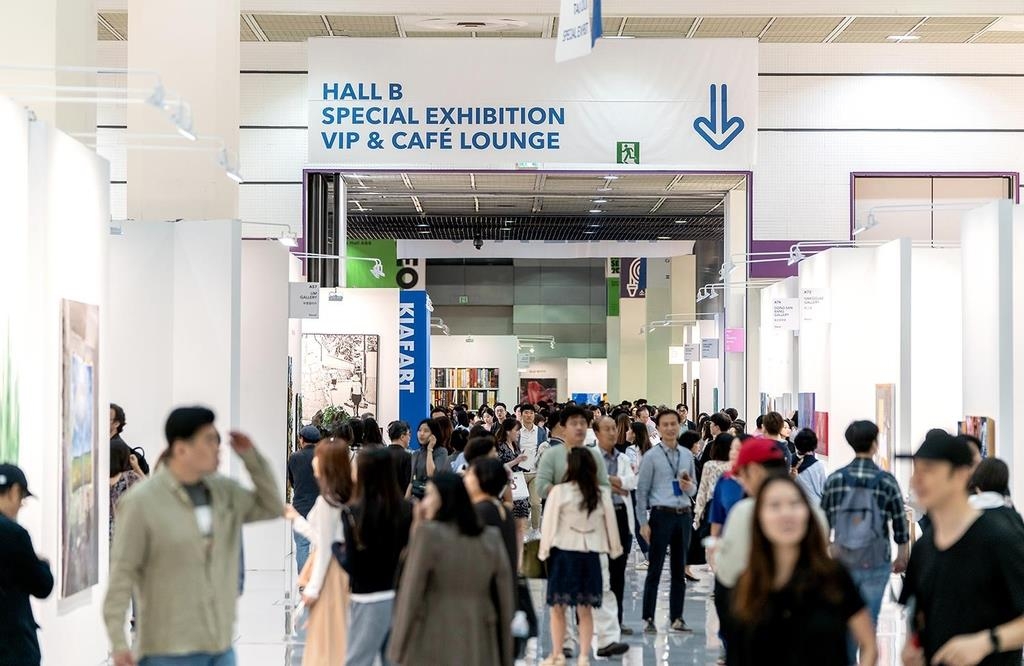