SEOUL, May 19 (Yonhap) -- President Moon Jae-in on Wednesday expressed gratitude to the Buddhist community for its decision to call off an annual lotus lantern festival as a precaution against the coronavirus pandemic as he issued a message marking the Buddha's Birthday holiday.

"Last year's listing of Yeondeunghoe as a UNESCO intangible cultural heritage marked a big joyous occasion. It's natural wanting to celebrate the feat, but the Buddhist community decided to cancel this year's lantern festival and hold an online event instead," Moon said in the message posted on social media. 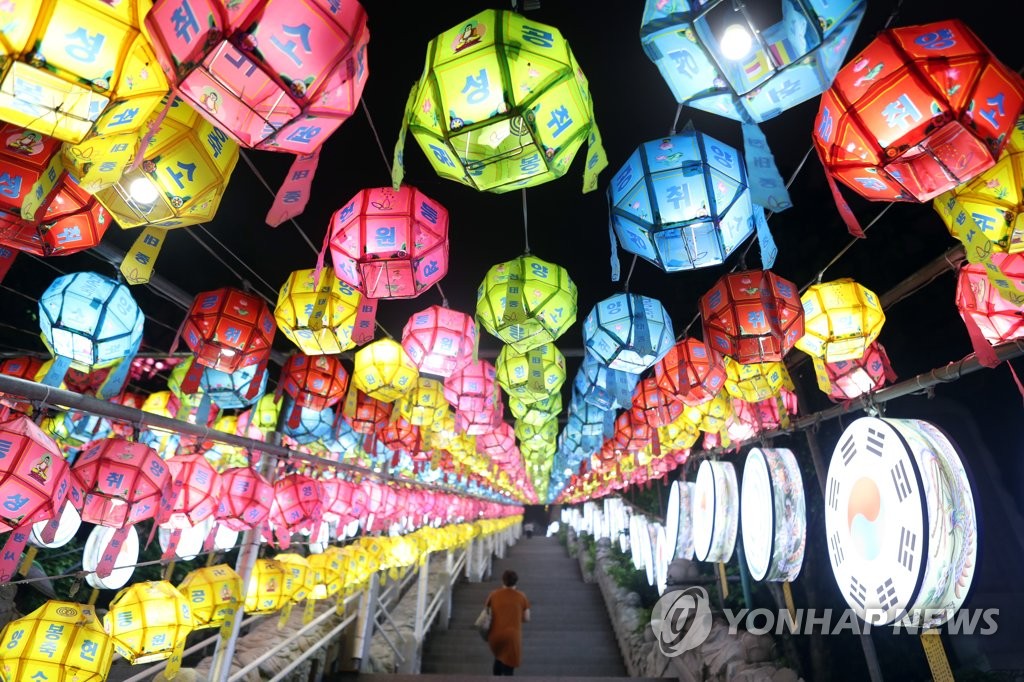 Yeondeunghoe, South Korea's lantern lighting festival held as part of the Buddha's Birthday celebration, was officially inscribed as an intangible cultural heritage of humanity by UNESCO in December of last year.

Moon also thanked Buddhist leaders for providing support for the nation's medical and quarantine workers, small business owners and self-employed workers going through tough times due to the pandemic.

"While suspending ceremonies and events for the sake of antivirus measures, Buddhist monks have opened their temple doors wide," Moon said.

Moon added that the Buddhist community "provided a sense of peace and rest to medical and quarantine workers and those in the travel industry, small business and arts and culture sector by opening up temple stay programs for free." 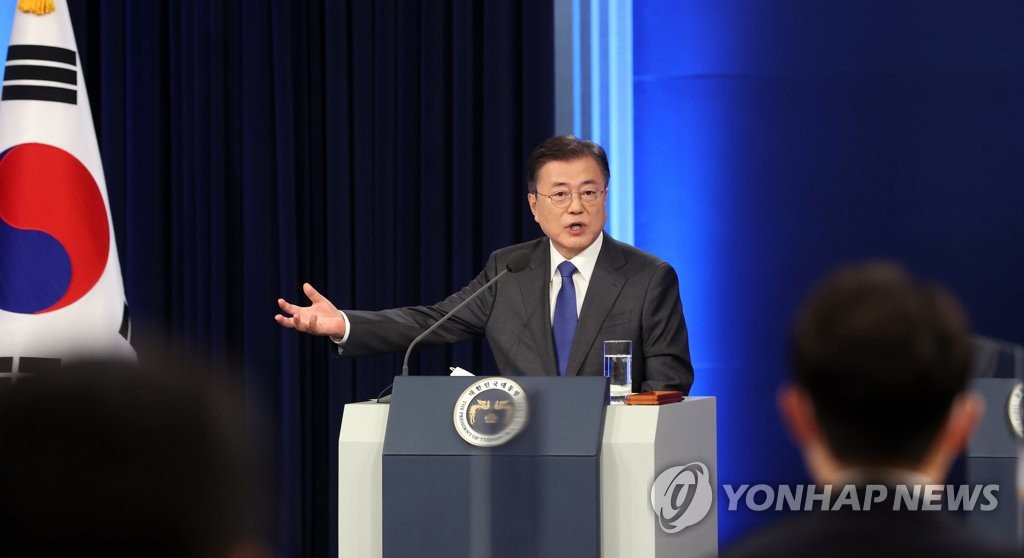