SEOUL, May 19 (Yonhap) -- The Seoul city government said Wednesday it plans to install "smart poles" at riverside parks along the Han River to strengthen CCTV surveillance as safety concerns have grown in the wake of the death of a medical college student.

Smart poles, also known as intelligent light poles, can perform their prime function of shining light along with other advanced functionality such as CCTV, public Wi-Fi and Internet of Things (IOT) sensors.

Calls have risen in recent weeks for installing more surveillance cameras at Han River parks after the 22-year-old medical student, Sohn Jung-min, disappeared from a riverside park in southern Seoul late last month and his body was found in the river a few days later.

Despite an intensive police investigation, what exactly happened to Sohn remains unclear, leading many to blame the lack of CCTV cameras at the park.

The city government, which has begun trial operations of 26 smart poles in six major areas throughout the city, said it plans to add 190 more units across the city by the end of the year, including in Han River parks.

Mayor Oh Se-hoon said earlier this month that he was aware of the public calls for increased CCTV infrastructure in Han River parks. "We will immediately proceed with establishing an operation plan and execute the project this month," Oh said. 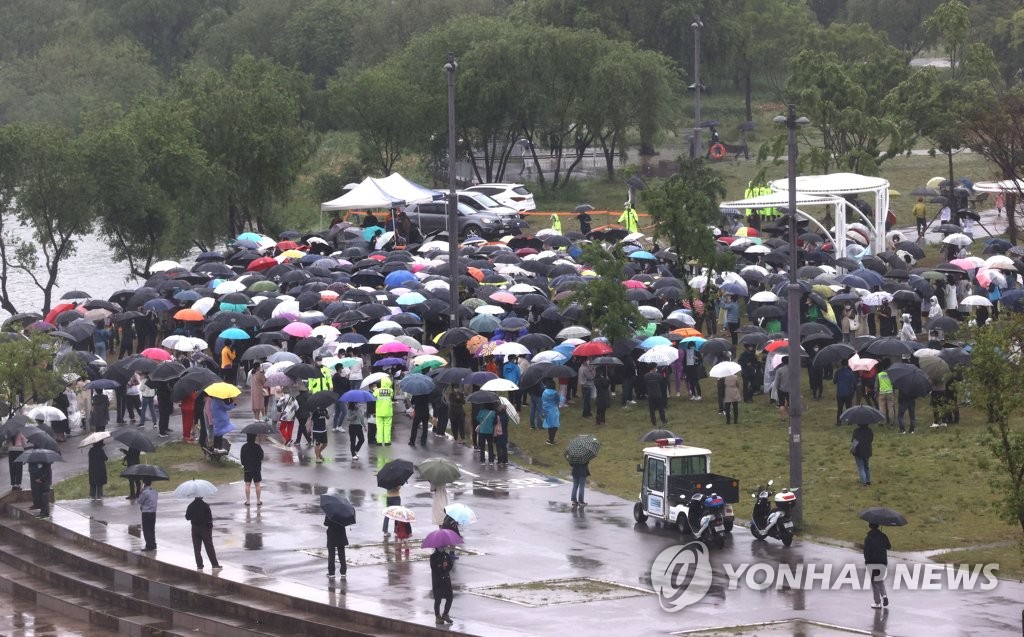