SEOUL, May 19 (Yonhap) -- Fixtures for South Korea's World Cup qualifying matches at home have been set.

The Korea Football Association (KFA) announced Wednesday that South Korea, as the host of the remainder of the second Asian qualifying round for the 2022 FIFA World Cup, will face Turkmenistan, Sri Lanka and Lebanon in Group H action in June.

All matches will be played at Goyang Stadium in the city of Goyang, just northwest of Seoul. 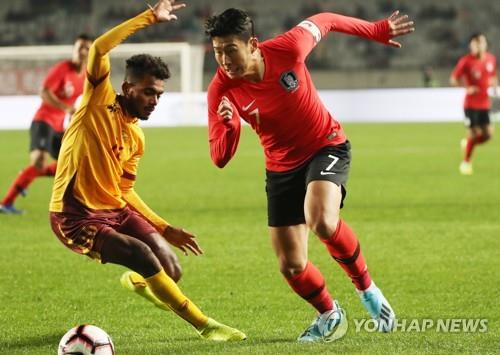 North Korea had also been in Group H but they recently withdrew from the competition.

FIFA and the Asian Football Confederation (AFC) settled on South Korea as the centralized venue for remaining matches, in order to reduce travel during the pandemic.

From the second round, the eight group winners and the four-best runners-up will advance to the next round.

After four matches, South Korea are in second place with eight points. Turkmenistan are leading the way with nine points but they have played five matches.

South Korea have played in each of the past nine World Cups.

South Korea coach Paulo Bento will announce his roster for these upcoming matches on Monday. Training camp will open on May 31.

The AFC hasn't decided how to work around North Korea's absence in the remaining matches. North Korea had been scheduled to play Sri Lanka, South Korea and Turkmenistan. 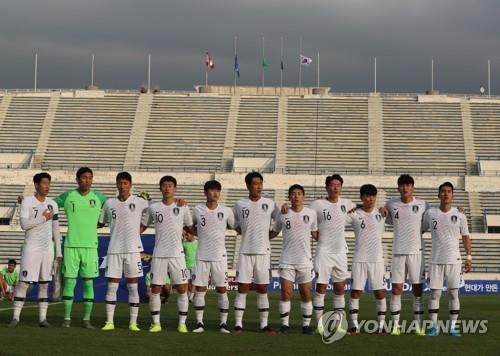