SEOUL, May 20 (Yonhap) -- South Korea's trade dispute agency on Thursday held a public hearing on anti-dumping cases of flat-rolled stainless steel imported from three countries, prior to its final ruling slated in July.

The move came after South Korea decided to launch an investigation against Chinese, Taiwanese and Indonesian flat-rolled stainless steel products in September last year, according to the Korea Trade Commission.

South Korea's top steelmaker POSCO filed the complaint with the commission over anti-dumping by their foreign rivals in July 2020.

The products are used in a wide array of industries, ranging from automobiles, ships and electronics to medical instruments. 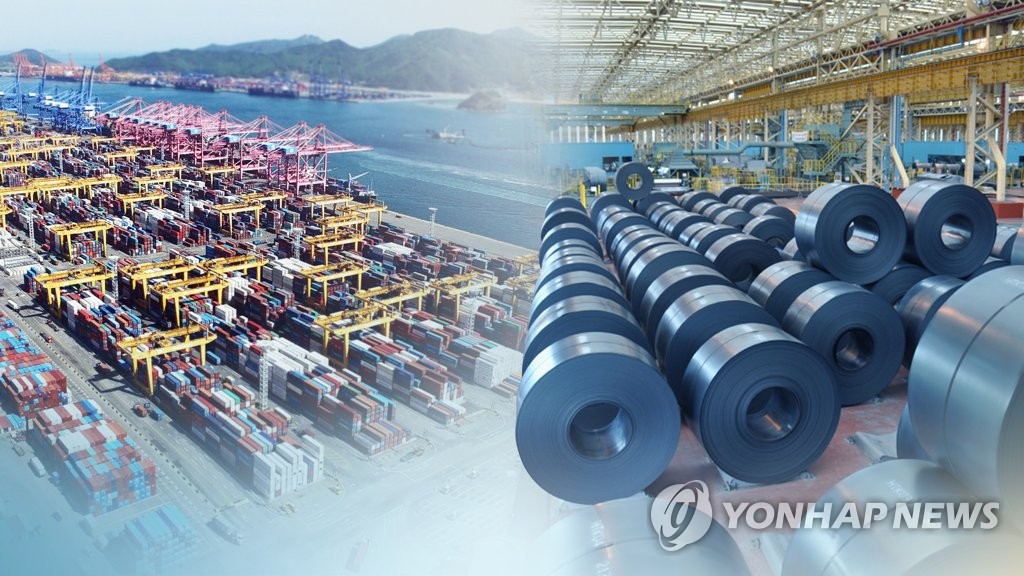 Seoul made a preliminary decision in February, saying that flat-rolled stainless steel products from the three countries were imported at below-market prices, having adverse impacts on local industries.

Under the decision, South Korea will consider imposing around 49 percent anti-dumping tariffs on Chinese products, along with 29.68 percent for those from Indonesia. Imports from Taiwan may face tariffs of 9.2-9.51 percent.

The local market for the affected products was estimated at around 4 trillion won (US$3.54 billion), or 2 million tons in 2019.

Products from the three countries accounted for roughly 40 percent. South Korean firms took up around 40 percent of the market.

The commission plans to deliver its final ruling in July based on opinions gathered from the hearing.