SEOUL, May 20 (Yonhap) -- Gfriend, known for its powerful performances and formerly school girl concept, bid farewell to fans after their longtime agency announced the termination of their contract.

Source Music, which had represented the six-piece group since its debut in 2015, on Tuesday announced their contract will end on Saturday.

While the label, which was acquired by K-pop powerhouse Hybe in 2019, did not officially use the term "disbandment," it said in a statement that the group has agreed to walk "separate paths" following in-depth consideration. 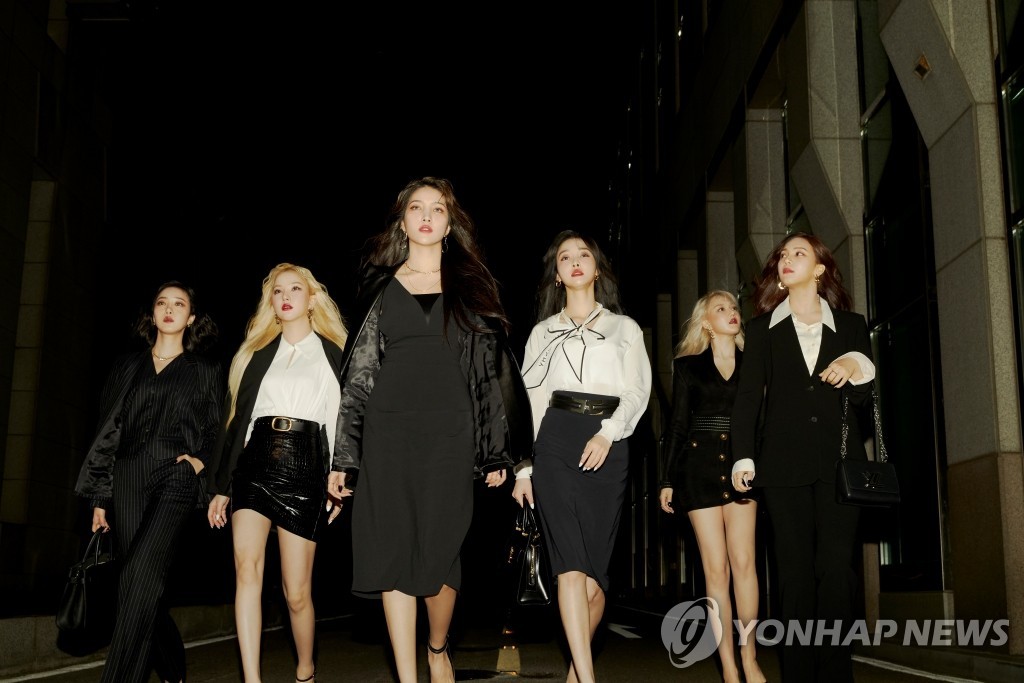 "Gfriend has officially neared an end, but this doesn't mean the end of us. Don't be too sad Buddy," Sowon, the leader of the group, said, referring to the act's fan base called "Buddy."

"Thank you for protecting me so that I won't break and I'll make sure to strive forward so that this end will not only end in sadness," she said.

The members suggested that they will continue to remain in the entertainment industry. SinB wrote that the group will "pay back (their gratitude) with individual activities" and Eunha pledged she "will try to sing wherever I am." 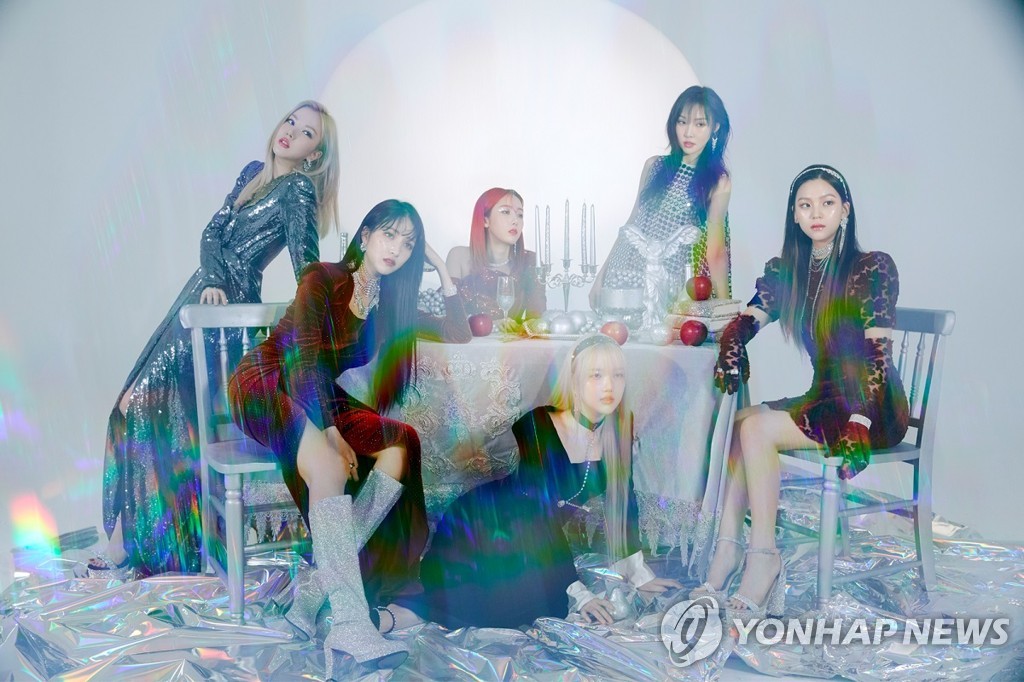 Considering that the group had remained active on social media until recently and showed no sign of ending the contract, Tuesday's announcement came as an abrupt surprise for fans.

The group, which released its third full album "Walpurgis Night" in November, had also voiced ambition for musical growth and thanked Hybe for its support in a news conference.

GFriend, whose Korean group name translates to "girlfriend," debuted in 2015 with the EP "Season of Glass." It has since released hit tracks like "Me Gustas Tu," "Rough" and "Navillera."