SEOUL, May 20 (Yonhap) -- Older people were more likely to have suffered a decrease in income due to the coronavirus pandemic, a survey showed Thursday.

In the survey conducted on 16,244 workers in 537 professions from August to November, 35.8 percent said they earned less in 2020 due to the economic fallout from the pandemic, according to the Korea Employment Information Service (KEIS).

Only 2.9 percent said they saw their income increase.

The survey showed that the proportion of people who suffered income loss grew almost in line with age.

The correlation with age is attributable to the fact that older generations tend to work in industries hit hard by the pandemic, such as in-person services, according to the KEIS. 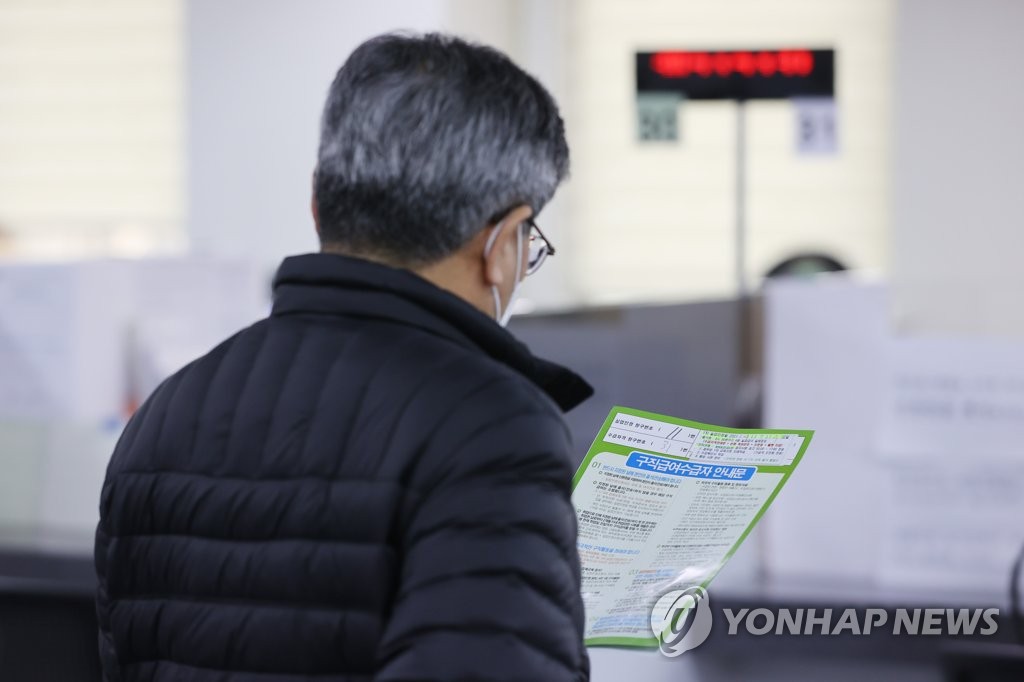 By level of education, those who had received a high school education or less were the most vulnerable to income loss at 46 percent. Those with bachelor's degrees and master's degrees were less affected at 34.4 percent and 21.7 percent, respectively.

All food service managers reported a drop in their income, while the rate among theater and musical actors, models, vessel crews and various art instructors neared 100 percent.

On the other hand, 63.3 percent of parcel delivery workers earned more amid the pandemic as demand for online shopping jumped during the period. Other jobs that earned more included family physicians, antivirus workers, online salespeople and software developers.

The survey showed that 46.3 percent of respondents worked less amid the pandemic while only 6.5 percent worked more.

The proportion of people who worked less was higher among older generations, the less educated and women.

Older people more likely to have lost income due to COVID-19: survey

Older people more likely to have lost income due to COVID-19: survey