According to the Financial Supervisory Service (FSS), the conglomerates that owe more than 1.91 trillion won (US$1.68 billion) to local banks have been designated heavy corporate debtors this year. This compares with 28 such business groups last year.

Shipping firm HMM and builder HDC were among the firms that were newly included on the list, the FSS said.

The outstanding amount of the 32 business groups' combined loans totaled 255.9 trillion won as of the end of 2020, the FSS said.

"The principal creditor banks are going to evaluate the financial stability of the selected 32 groups and, according to the results, will sign a restructuring and turnaround agreement with financially vulnerable groups," the FSS said in a statement. 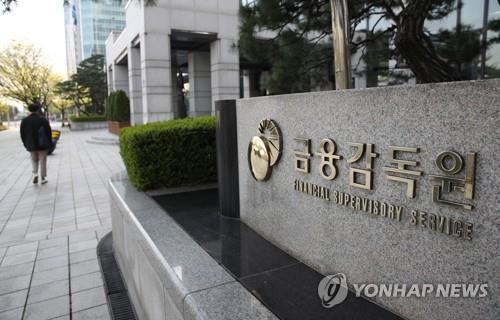 32 conglomerates under tight scrutiny due to heavy debts

32 conglomerates under tight scrutiny due to heavy debts