JEJU, South Korea, May 20 (Yonhap) -- A ban on unlicensed harvesting of marine life at night has invited strong protest from a group of hobbyists who called the move "unconstitutional."

Dozens of hobbyists and leisure industry workers held a press conference on the island earlier this week to demand the provincial government of Jeju scrap the ban immediately.

The measure "seriously constrains the constitutional rights to pursuit of happiness of non-fishermen," they said.

Last month, the island banned unlicensed people from collecting a variety of mollusks and other sea life by hand at village fishing grounds in costal zones at night. Those who violate the ban could be fined up to 1 million won (US$884). 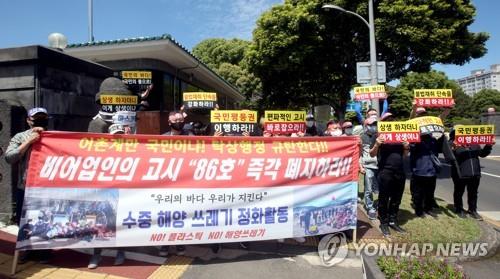 The measure, which was the first of its kind in the country, was to accommodate growing complaints by villagers, including "haenyeo," or female divers who make a living by hand picking shellfish, such as abalone or sea urchins, at nearby oceans without using oxygen tanks. The culture of Jeju haenyeo was inscribed on UNESCO's Intangible Cultural Heritage list in 2006.

The villagers have long argued that their livelihoods were seriously threatened as unlicensed hobby fishermen extensively collected fishing stocks and illegally sold their catch online.

While the protesters agreed that unlawful activities should be corrected, they said the restriction on leisurely activities went too far and was "against common sense." They also pointed out that it was unfair to allow night fishing while banning hand harvesting. 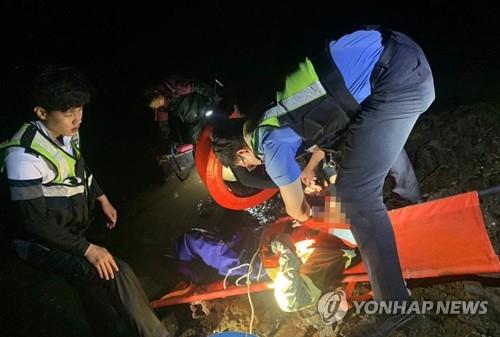 A petition posted on the Cheong Wa Dae website said, "A certain group tries to control public oceans as if they owned them."

"At a time when more than 95 percent of Jeju coastal areas were designated as village fishing grounds, where can all the people go to enjoy leisure activities?"

The petitioner also claimed that the hobbyists were wrongly blamed for decreasing fish stocks and other marine life and the real culprits were overfishing in the fishing industry and environmental issues, like global warming. They said the ban was "unlawful" because any measure that limits the people's rights should be issued through discussions at the National Assembly.

The petition, posted Friday, has garnered around 2,750 signatures as of Thursday morning. The government is obliged to give answers when more than 200,000 people support the petition.

The Jeju government, which has recently intensified monitoring of illegal harvesting activities, said that the ban was "unavoidable" as groups of people flew to Jeju to catch seafood "indiscriminately" and sell them online.

"Alongside the enhanced monitoring, we will craft a mutually acceptable compromise," an official from the provincial government said. 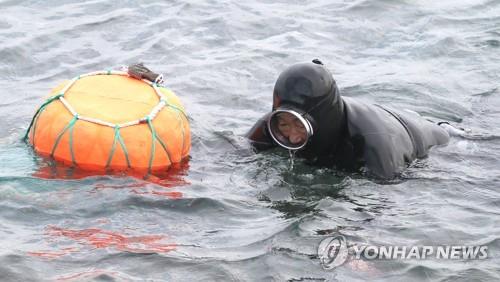 Ban on collection of shellfish by unlicensed people faces backlash

Ban on collection of shellfish by unlicensed people faces backlash