SEOUL, May 20 (Yonhap) -- South Korean listed companies reported a sharp rise in their first-quarter earnings as their business performance improved on the back of a lower base effect and basked in recovery amid a simmering rebound, data showed Thursday.

The combined net profit of 691 companies on the main bourse KOSPI increased 361 percent to 49.1 trillion won (US$43.4 billion) on a consolidated basis in the January-March period, steeply higher than a net profit of 10.7 trillion won the previous year, according to the data compiled by the Korea Exchange (KRX). 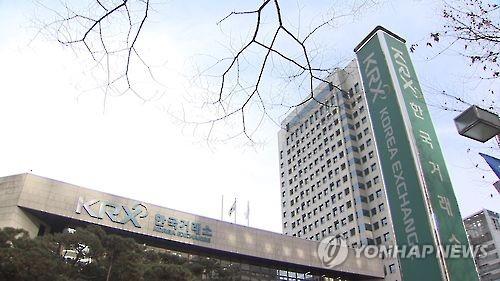 Their operating income jumped 131.7 percent on-year to 44.4 trillion won, and sales advanced 9.08 percent to 538.3 trillion won, according to the bourse operator's data.

Their debt ratio, the percentage of debt to assets, stood at 118.44 percent as of the end of March, up 2.56 percentage points from 115.88 percent three months before.

Even when earnings by top cap Samsung Electronics Co., which takes up 14.68 percent of the tally, were excluded, the total net income of the listed firms in the first quarter hiked 42.62 percent on-year to 19.1 trillion won, with their operating profits and sales up 42.89 percent and 5.96 percent, respectively. 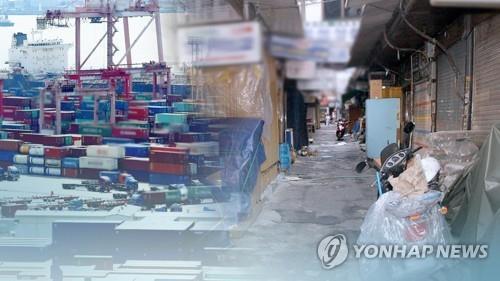 Meanwhile, the 1,011 companies listed on the country's secondary KOSDAQ market saw their combined net earnings increase 238.84 percent on-year to 3.59 trillion won during the first three months of this year.