SEOUL, May 20 (Yonhap) -- South Korea believes it is important to allow "as many actors" as possible to participate in the upcoming World Health Assembly (WHA) next week under the COVID-19 pandemic situation, a foreign ministry official said Thursday.

The remark came amid heightened international attention over whether Taiwan will be invited to attend the policy-setting forum of the global health body as an observer.

Taiwan has been denied participation in the WHA since 2017 as China, which regards the country as part of its territory, opposed it. The issue resurfaced after the foreign ministers of the Group of Seven developed nations expressed support for Taiwan's WHA participation early this month.

"We basically stress that the participation of as many actors as possible is important under the pandemic situation, rather than discriminating against or excluding anyone," a ministry official told reporters on condition of anonymity.

"Whether it be Taiwan, the Vatican or a small state, any actor should join in the health-related issues, like the pandemic," the official said.

The official, however, said that Taiwan's participation will not be easy, apparently due to China's rejection.

"There have been moves from the United States and Japan, calling for Taiwan's active participation, but I think that this year won't be much different from last year," the official said. 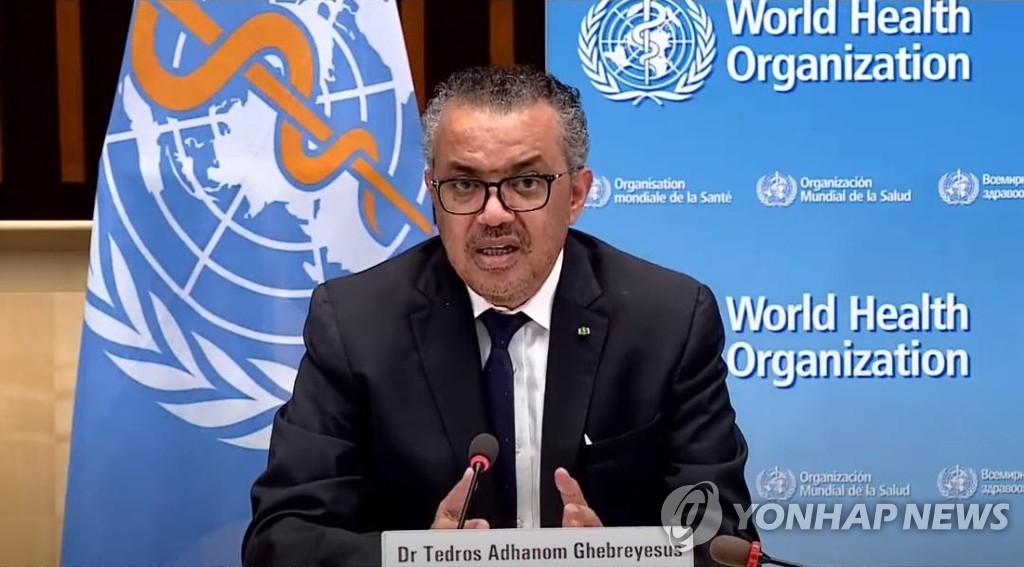 S. Korea says participation of 'as many actors' at WHA is important: official

S. Korea says participation of 'as many actors' at WHA is important: official