SEOUL, May 20 (Yonhap) -- Left unsigned in free agency in the offseason, former All-Star pitcher Lee Yong-chan has found a new home with the NC Dinos.

The defending Korea Baseball Organization (KBO) champions announced Thursday they've signed the 32-year-old pitcher to a three-year deal, plus a mutual option for a fourth year, worth up to 2.7 billion won (US$2.4 million). 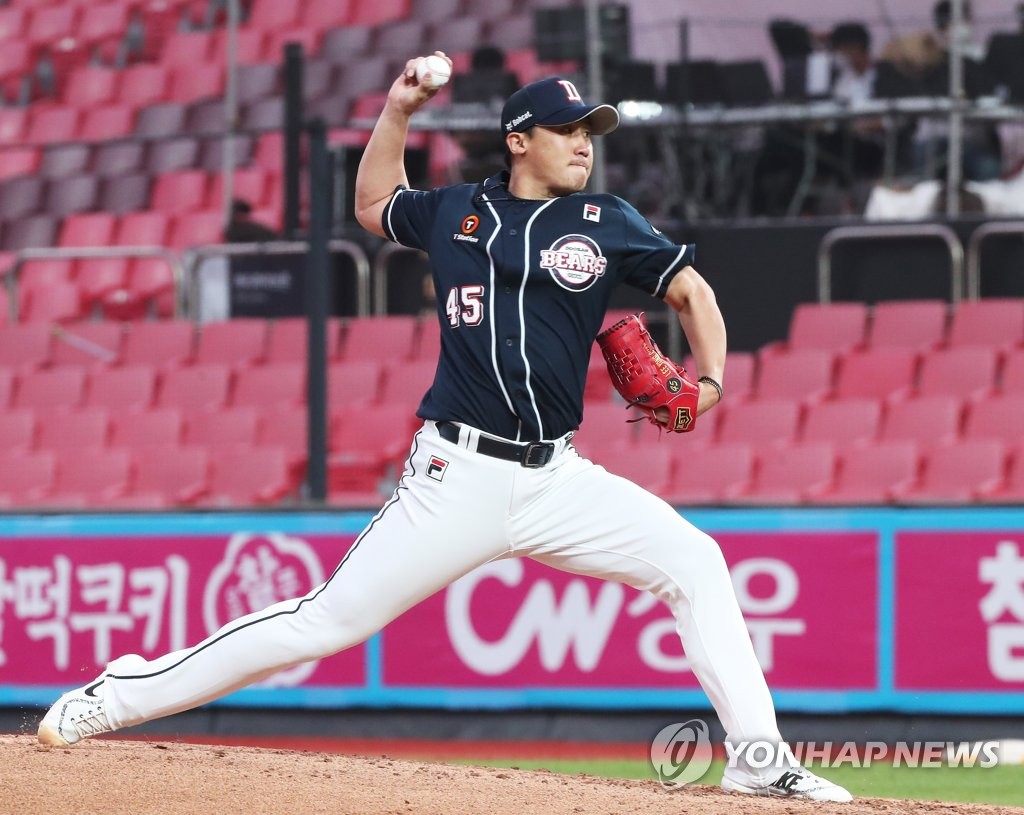 After making only five starts in 2020, Lee underwent Tommy John elbow reconstructive surgery on his right arm in June and missed the rest of the season.

Lee became a free agent after the season but he failed to land a deal in time for the start of the new season in April.

Lee had been training with an independent ball club recently, hoping to hit the ground running if he signed with a KBO team this year.

The Dinos said they liked Lee's ability to command different pitches, and his wealth of experience should help their pitching staff, currently fifth in team ERA at 4.46.

Lee is scheduled to meet with his new teammates on Friday, when they'll be in Seoul for the start of a three-game road series against the Kiwoom Heroes.

The Dinos have dropped two games in a row and are tied with the SSG Landers in fourth place, 1.5 games back of the league-leading LG Twins. 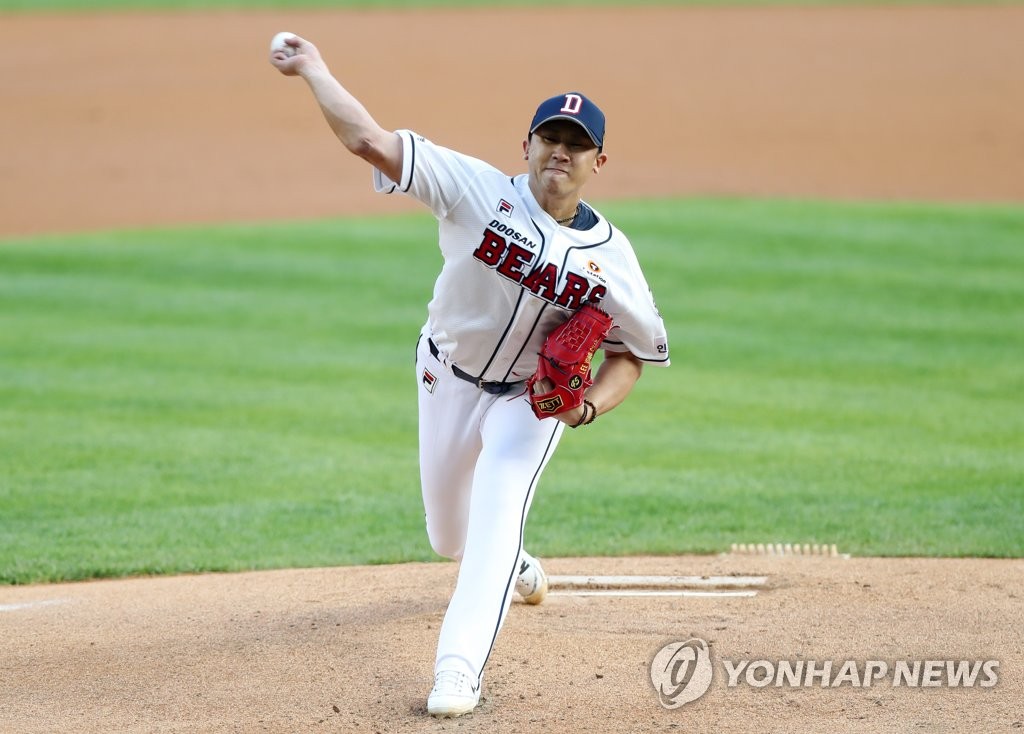