SEOUL, May 21 (Yonhap) -- South Korea's pop music industry was estimated to have suffered tens of billions of won in financial damage as ticket sales plunged amid the new coronavirus pandemic, a music organization said Friday.

According to the Record Label Industry Association of Korea (LIAK), the estimated damage stood at around 184 billion won (US$163 million) on the basis that 80 percent of tickets were sold for performances that were canceled.

A total of 1,089 music gigs were called off due to COVID-19 from February last year through this month, it added.

Performance venues in the Hongdae area in western Seoul, a hub for the indie music scene, reported 454 cases of cancellations since the pandemic began, which translate to a loss of roughly 2.1 billion won. 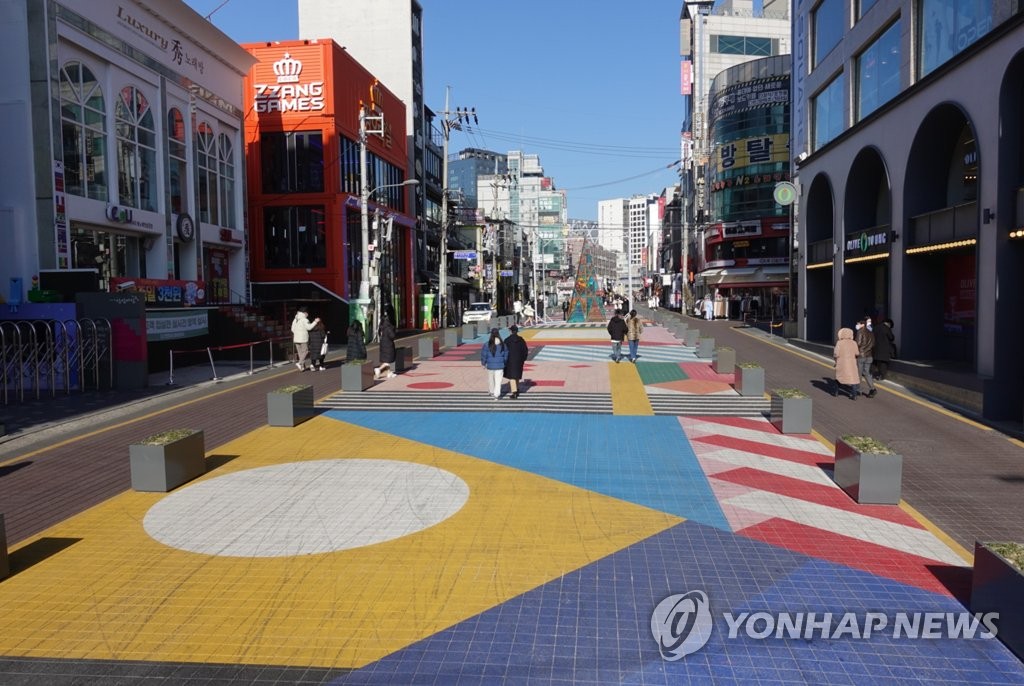 Shin Jong-gill, the secretary-general of LIAK, said the amount is likely to be bigger in reality.

"(The figure) includes gigs that were called off after ticket sales began," he said at a music policy forum. "The number of performances would have been bigger if not for the virus."

"Companies are in a state of surrender as they repeatedly go through the process of planning and canceling shows as the pandemic continues," Shin said.