Under the agreement, KT will work with the Korea Advanced Institute of Science and Technology (KAIST) to build the research institute in the central city of Daejeon, 164 kilometers south of Seoul, by the end of this year.

KT said the institute will house around 200 KAIST researchers, faculty members and KT employees to develop future technologies, including an AI model that can recognize complex situations based on voice and video recognition.

The two will also conduct joint research in developing AI for industrial settings, such as in media, health care and robotics.

KT has stepped up efforts in AI and robotics development since early this year, hiring robotics expert Dennis Hong, a professor and the founding director of the Robotics & Mechanisms Laboratory at UCLA, in an advisory role.

Han Bo-hyung, a professor at Seoul National University and expert in deep learning research, was also tapped earlier this year to serve an advisory role for the company's AI development. 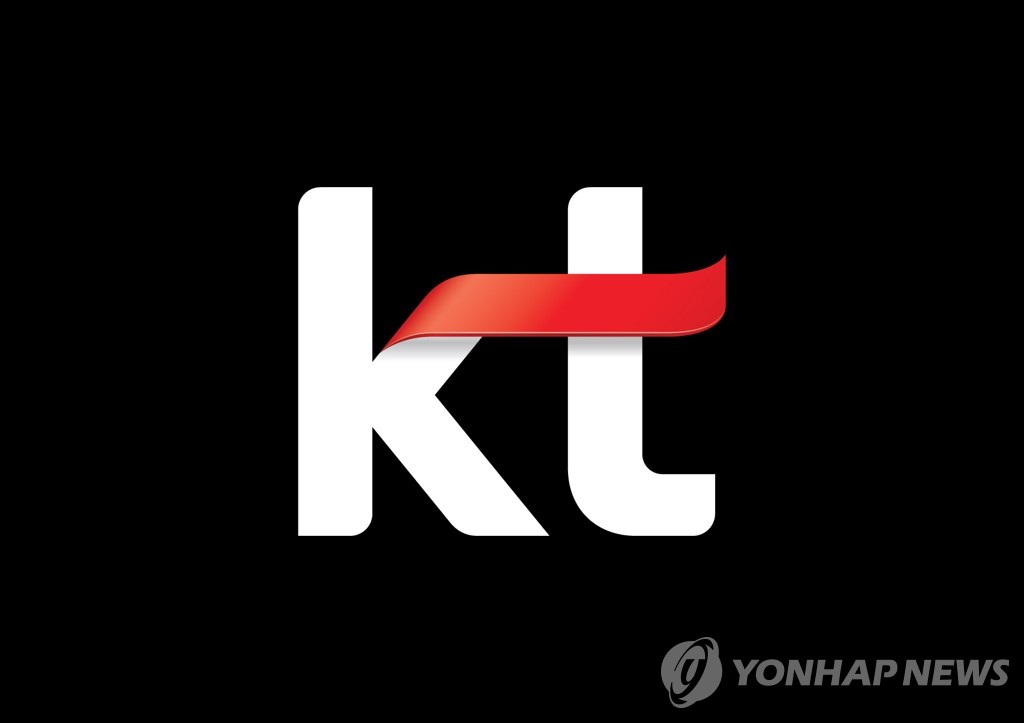