SEOUL, May 22 (Yonhap) -- South Korea's daily new coronavirus cases rose back to above 600 on Saturday, health authorities said, as the fourth wave of the virus continued with sporadic cluster infections and variant cases.

Saturday's daily caseload compares with 561 on Friday, 646 on Thursday and 554 on Wednesday.

There were four additional virus deaths, raising the total to 1,926. The fatality rate came to 1.42 percent.

Currently, the greater Seoul area, home to more than half of the country's 52 million people, is under Level 2 social distancing, the third highest in the five-tier scheme, while the rest of the country is mostly subject to Level 1.5 distancing. Gatherings of five or more people are banned nationwide in principle.

On Friday, South Korea said it will extend the current distancing rules for another three weeks starting Monday, as the number of new daily average patients has not been budging below the 500 mark with more people enjoying warm weather activities.

The country has reported more than 1,000 cases of variant strains of COVID-19 from Britain, South Africa, Brazil and India, with southern cities, such as Ulsan, reporting the most variant cases. 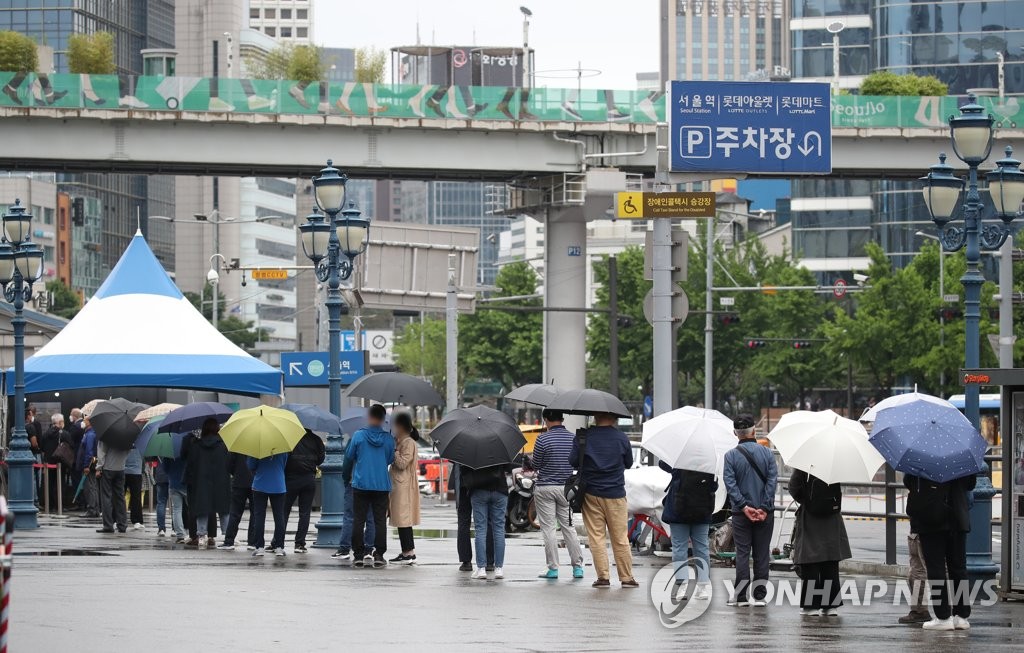 On Saturday, South Korea resumed providing initial Pfizer vaccine shots to citizens age 75 or older after a temporary suspension due to supply shortage.

As of Friday, 1.7 million people, or 3.3 percent of the country's population, have been fully vaccinated, receiving both doses of two-part vaccines.

AstraZeneca's vaccine has been given to 2.06 million people, while 1.73 million have received that of Pfizer.

Moon said the cooperative project, which will combine U.S. technology with South Korea's production capacity, will contribute to vaccine supply in the Indo-Pacific region and "be of great help to securing a stable supply for South Korea, too." 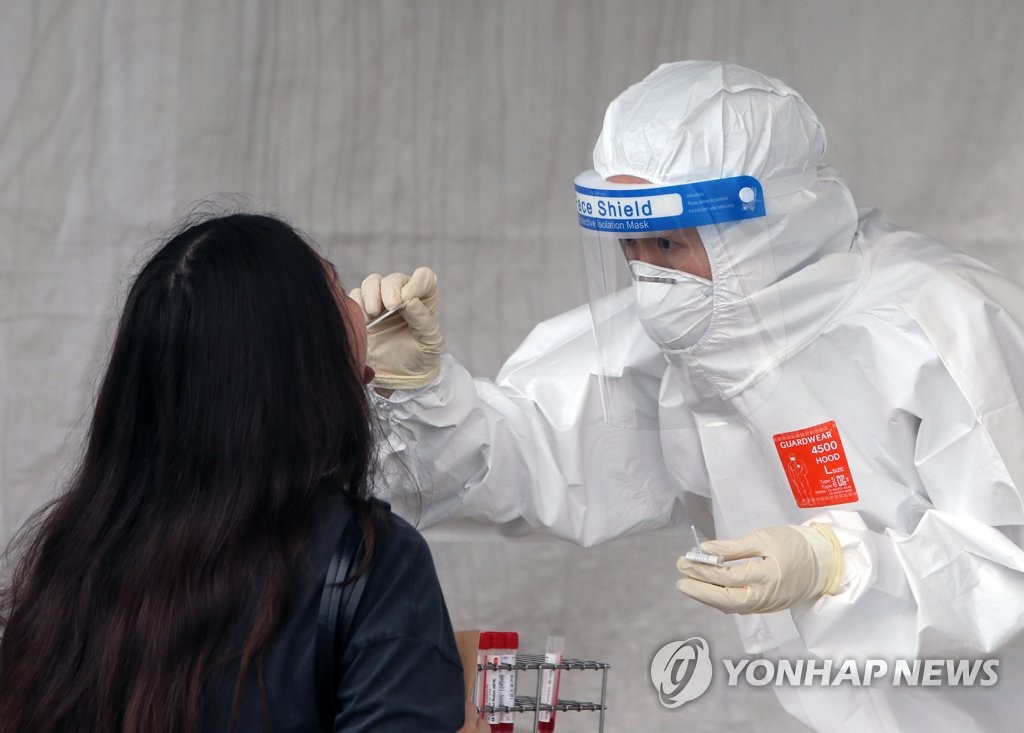 Of the locally transmitted cases, 205 came from Seoul, and the surrounding Gyeonggi Province accounted for 163.

The southeastern city of Daegu added 55 more cases, while the eastern Gangwon Province and Ulsan each saw 29 more infections.

Cases traced to a market in the southeastern district of Songpa in Seoul came to 16, while infections tied to a workplace in the southern Geumcheon ward stood at 15.

In Daegu, the number of virus patients related to an entertainment bar was tallied at 58.

The proportion of untraceable cases accounted for 26.4 percent of the total infections reported over the past two weeks.

Of them, China accounted for 10, followed by the Philippines and India with four each.

The number of patients in serious or critical condition came to 150, up three from the previous day.

The total number of people released from quarantine after making full recoveries was 874, up 125,032 from a day earlier. This indicates that 92.38 percent of the COVID-19 patients reported here have been cured. 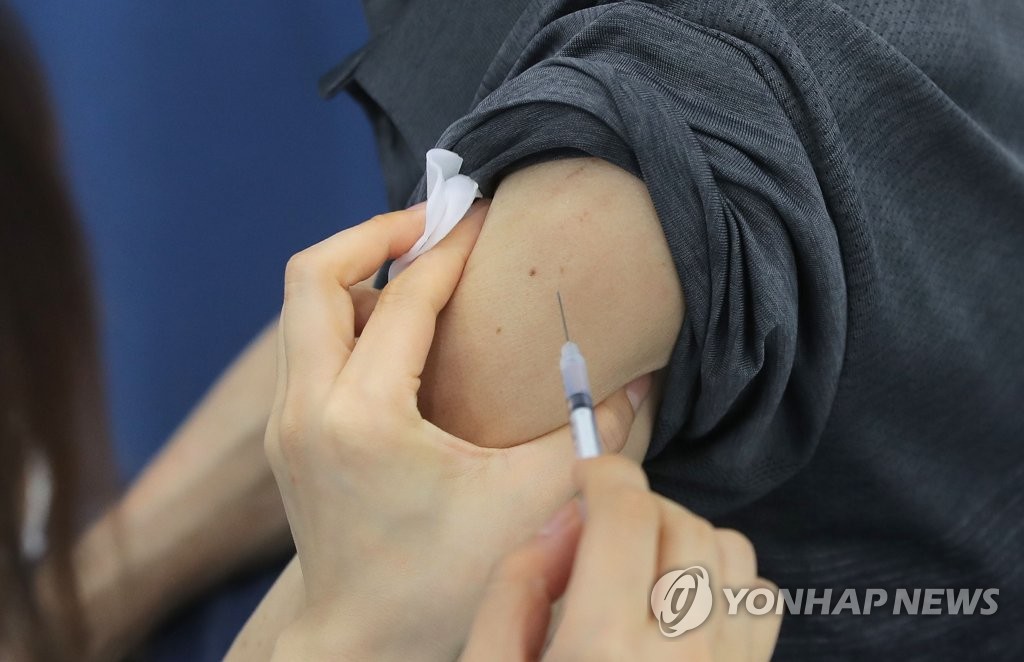