SEOUL, May 23 (Yonhap) -- South Korea's daily new coronavirus cases fell below 600 again on Sunday due to fewer tests over the weekend amid increased sporadic cluster infections, as the country's vaccination scheme is set to gather pace again.

South Korea reported 666 cases on Saturday and 561 on Friday.

There were five additional virus deaths, raising the total to 1,931. The fatality rate came to 1.42 percent.

With the country's daily new cases showing no signs of letup since early May, South Korea decided to extend the current level of its social distancing scheme by three more weeks through June 13. 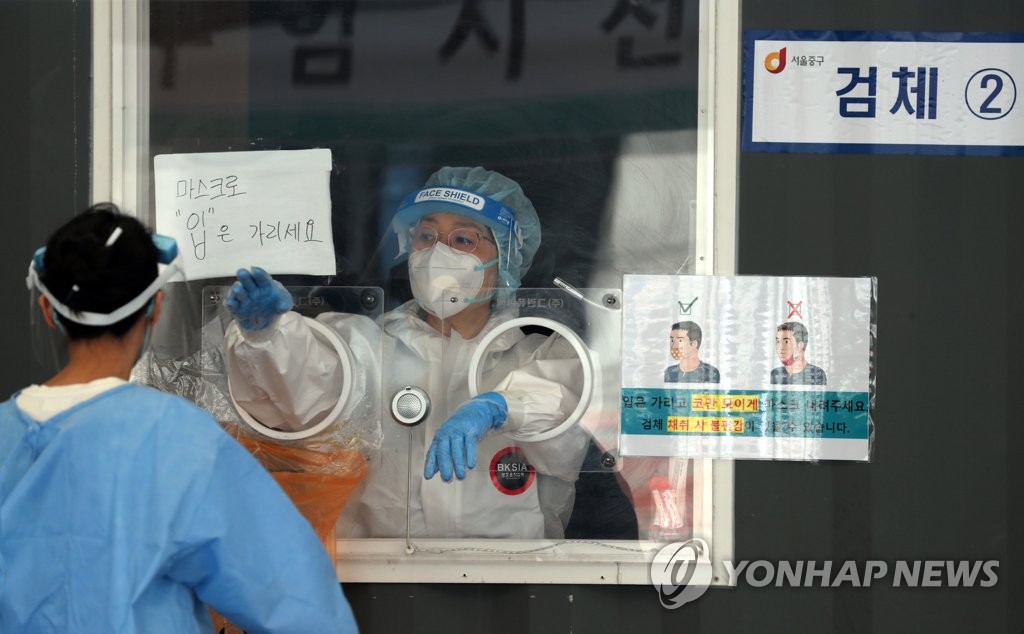 Currently, the greater Seoul area, home to more than half of the country's 52 million people, is under Level 2 social distancing, the third highest in the five-tier scheme, while the rest of the country is mostly subject to Level 1.5 distancing.

Gatherings of five or more people are banned nationwide.

Health authorities have been grappling with chains of cluster infections nationwide and more transmissible variant strains of COVID-19.

The country has reported more than 1,000 cases of variant COVID-19 strains from Britain, South Africa, Brazil and India, with southern cities, such as Ulsan, reporting the most variant cases.

South Korea also has been lagging behind global peers in terms of vaccine inoculation programs but is set to speed up the campaign with eased vaccine supply woes.

As of Saturday, 1.74 million people, or 3.4 percent of the country's population, have been fully vaccinated. The country launched its inoculation program on Feb. 26. 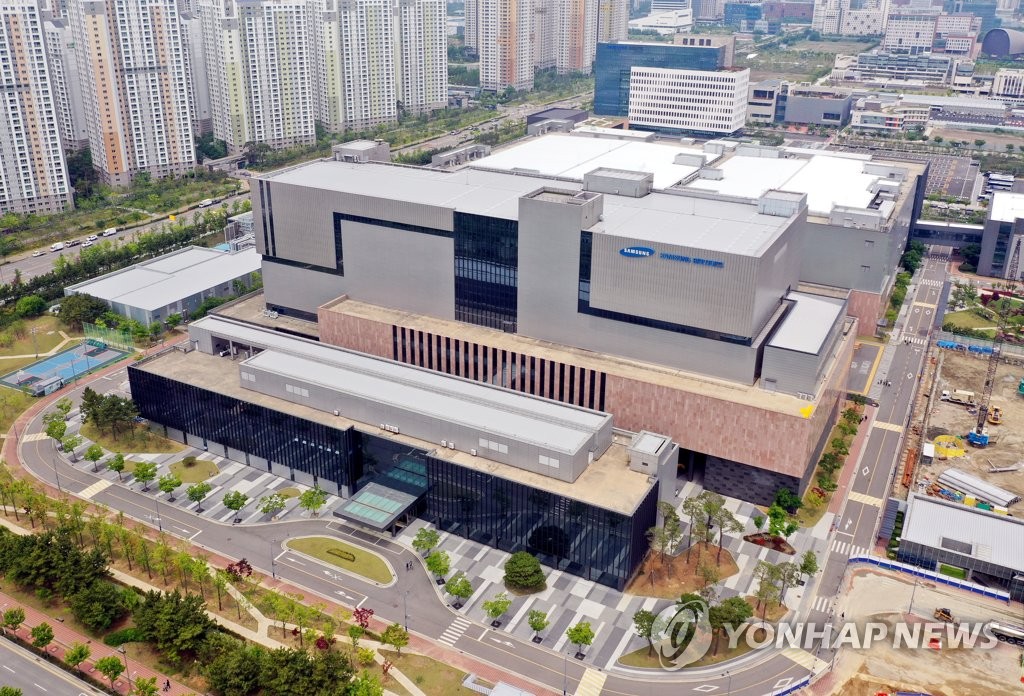 South Korea currently has 3.3 million doses of vaccines in stock.

The deal centers on having Samsung BioLogics carry out fill-and-finish, labeling and packaging services before the distribution of the vaccines.

Authorities said they will continue to carry out negotiations to have Moderna vaccines manufactured here be distributed locally as well.

South Korea, meanwhile, said it will also cooperate with the U.S. to set detailed schedules for the supply of vaccines donated by Washington.

Of the locally transmitted cases, 180 came from Seoul, and the surrounding Gyeonggi Province accounted for 150.

The southeastern cities of Daegu and Ulsan added 57 and 23 cases, respectively. 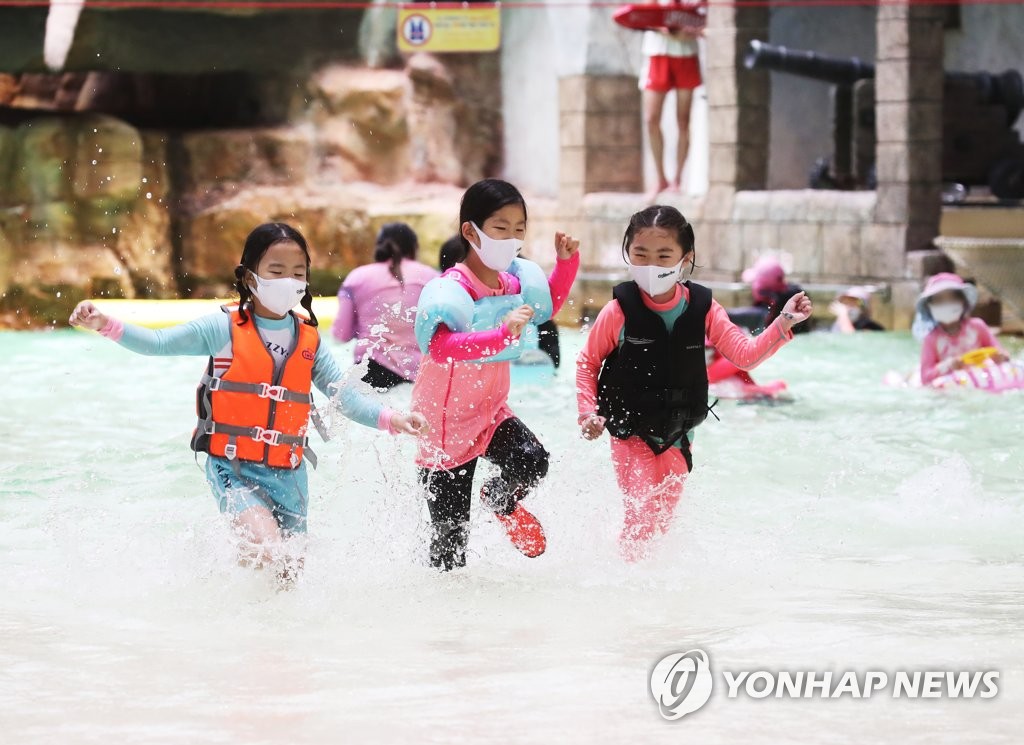 Over the past two weeks, around 26.5 percent of new patients had unknown transmission routes.

India and the United States accounted for three cases each.

The number of patients in serious or critical condition came to 149, down one from the previous day.

The total number of people released from quarantine after making full recoveries was 125,881, up 849 from a day earlier.

(2nd LD) New cases back under 600 again, vaccinations to rev up

(2nd LD) New cases back under 600 again, vaccinations to rev up