SEOUL, May 24 (Yonhap) -- Tottenham Hotspur star Son Heung-min and a group of youngsters will look to take South Korea to the next phase in the ongoing qualifying campaign for the 2022 FIFA World Cup.

Son was one of 28 players named to the South Korean men's national team on Monday by head coach Paulo Bento, ahead of three World Cup qualifying matches scheduled for June.

South Korea will serve as the centralized venue for all remaining Group H matches in the second round qualifying action for Asian countries. Teams last played in November 2019, and all matches set for 2020 got wiped out by the global coronavirus pandemic. 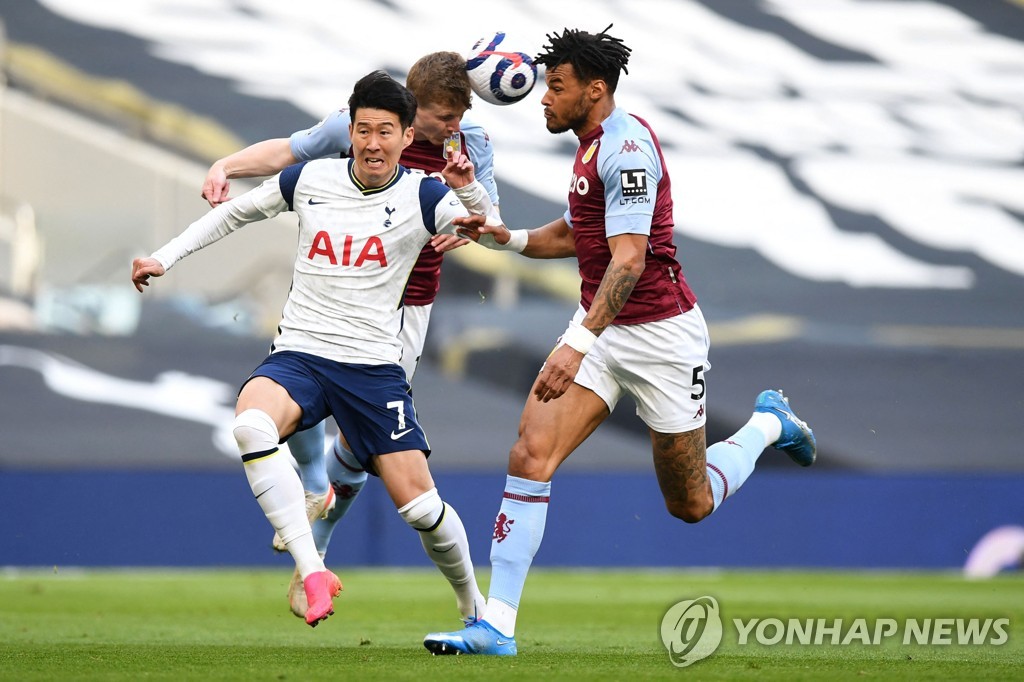 To ensure safe proceedings and minimize traveling, FIFA and the Asian Football Confederation (AFC) settled on South Korea as the sole host, and Goyang Stadium in Goyang, just northwest of Seoul, will be the lone venue.

North Korea had also been in Group H, but they recently withdrew from the competition. 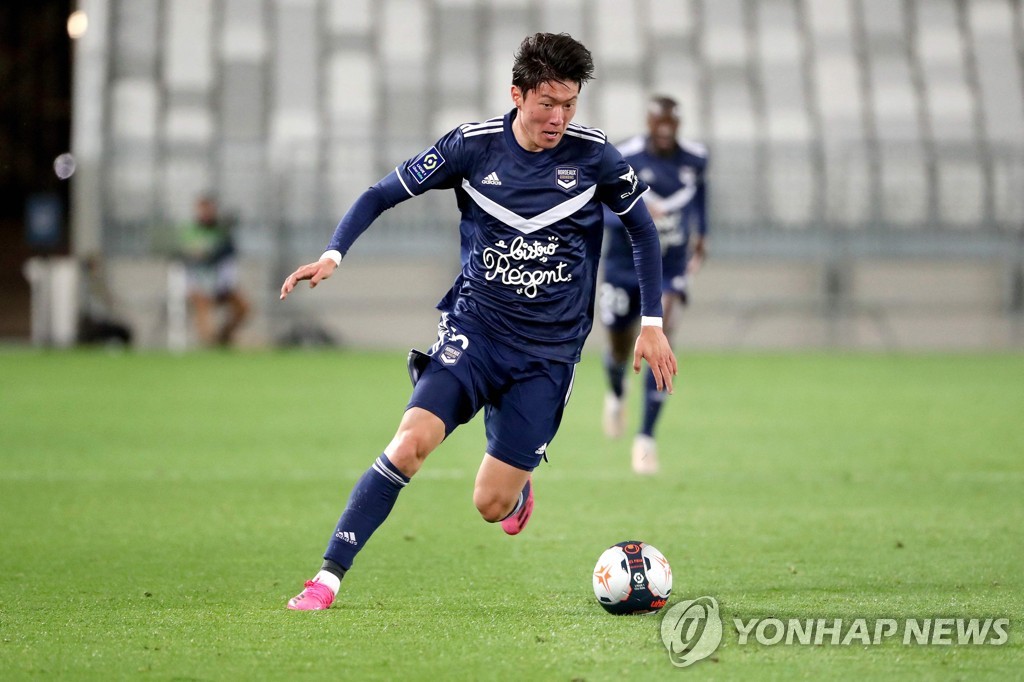 Son should once again wear the captain's armband as he tries to lead South Korea past three decisive underdogs. He enjoyed a fine campaign with the Spurs, having established new career highs with 17 goals in the Premier League and 22 goals in all competitions this season.

Though Son hasn't been nearly as dynamic in international play -- he has three goals in his past 19 matches wearing the national flag -- taking on overmatched defenses will likely be antidote for the gifted attacker.

Bento's squad includes a few new faces who have been turning heads in the K League this year, including Suwon Samsung Bluewings' 19-year-old forward Jung Sang-bin and Pohang Steelers midfielder Song Min-kyu, the 2020 K League Young Player of the Year.

Bento selected four goalkeepers, with Ulsan Hyundai FC's Jo Hyeon-woo likely having the inside track for the top job. 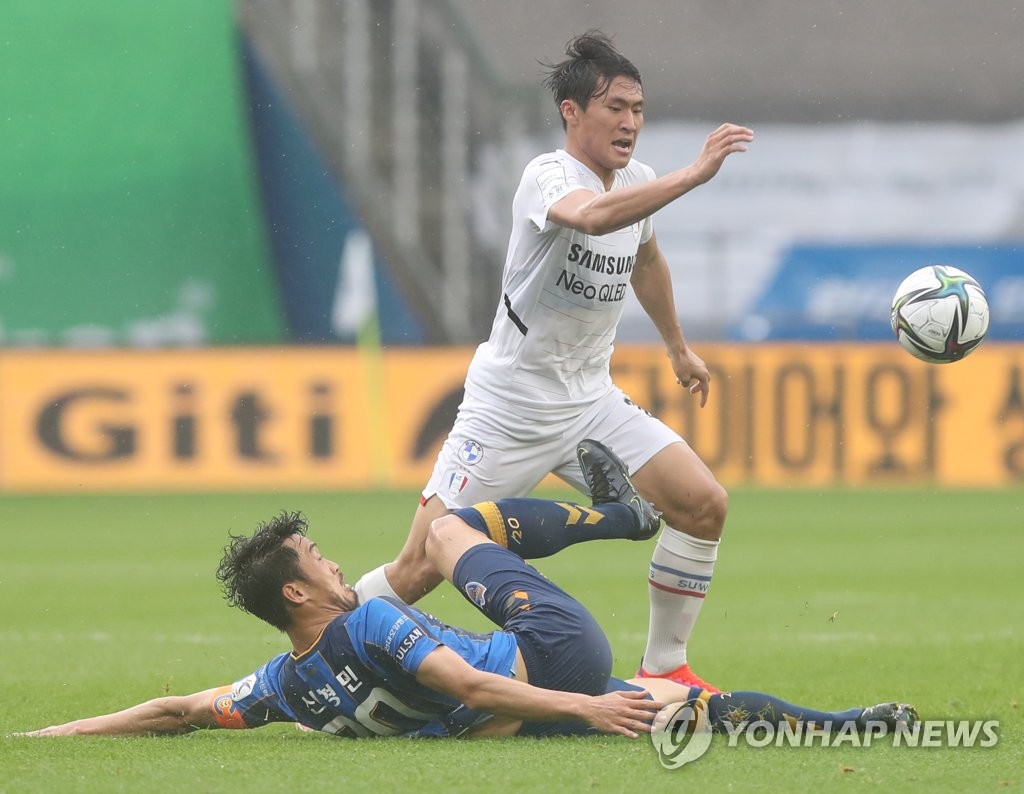 From the second round, the eight group winners and the four-best runners-up will advance to the next round.

After four matches, South Korea are in second place with eight points. Turkmenistan are leading the way with nine points but they have played five matches.

South Korea have played in each of the past nine World Cups.

The AFC hasn't decided how to work around North Korea's absence in the remaining matches. North Korea had been scheduled to play Sri Lanka, South Korea and Turkmenistan.