SEOUL, May 25 (Yonhap) -- South Korea's daily new coronavirus cases stayed below 600 for the third straight day Tuesday due to fewer tests over the weekend, but health authorities are concerned over rising infections outside the greater Seoul area.

There were four additional virus deaths, raising the total to 1,938. The fatality rate came to 1.41 percent.

Of the newly added patients Tuesday, infections from outside Seoul accounted for 41.8 percent of the local cases. The proportion came to 46.6 percent the previous day, the highest since late January. 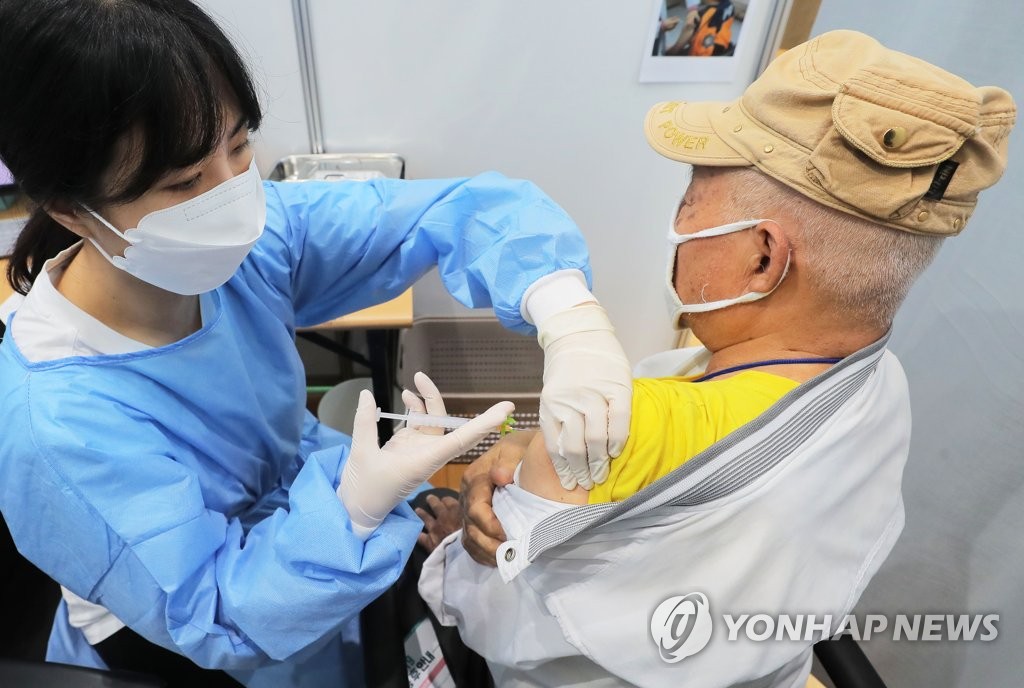 South Korea has been grappling with sporadic cluster infections, and the higher reproduction rate and the spread of more transmissible variant strains of COVID-19 are also straining the country's virus fight.

The country's reproduction rate is estimated at 1.04, indicating that a COVID-19 patient transmits the virus to at least one person.

Amid higher infections, the country is set to boost the nationwide inoculation campaign, which started in late February.

South Korea has completed the inoculation of 1.85 million people, or 3.6 percent of the country's 52-million population.

South Korea said the supply plan of vaccines for 550,000 soldiers by the U.S. will be delivered to the foreign ministry next week.

U.S. President Joe Biden made an announcement during the summit with President Moon Jae-in last week that the U.S. will help fully inoculate all South Korean service members.

The health ministry said the two countries plan to establish a working group by early June to speed up their cooperation in the field of vaccines.

During the summit, Seoul and Washington agreed to "establish a comprehensive global vaccine partnership to strengthen joint response capabilities for infectious diseases through international vaccine cooperation." 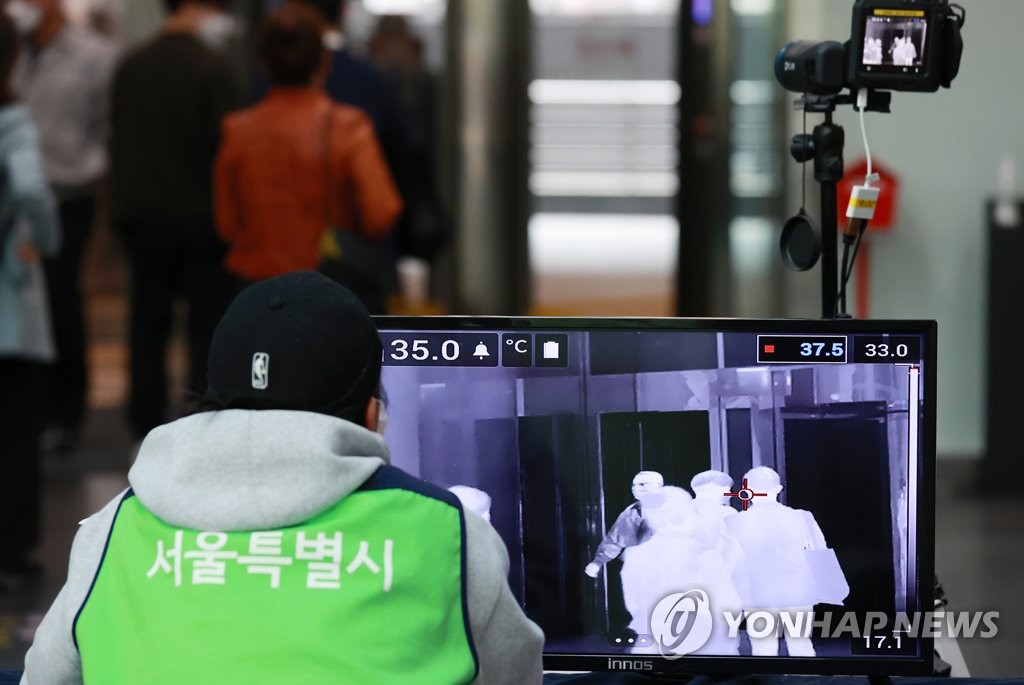 The first batch of 55,000 doses of the Moderna vaccine will arrive here Monday and will be administered in mid-June. The country's drug watchdog approved the use of the Moderna product last week.

The country has secured enough shots to fully vaccinate 99 million people, more than enough to vaccinate its entire population, including doses from the COVAX Facility project.

Under the country's vaccination blueprint, the country aims to inoculate 13 million people by the end of June and achieve herd immunity by November.

Of the locally transmitted cases, 137 came from Seoul, and the surrounding Gyeonggi Province accounted for 132.

Among the imported cases, Malaysia accounted for seven, followed by China with five. There were also four cases from Singapore.

The number of patients in serious or critical condition came to 160, up 16 from the previous day.

The total number of people released from quarantine after making full recoveries was 126,993, up 566 from a day earlier. Around 92.7 percent of the patients reported here have been cured.