No additional cases of the H5N8 strain of bird flu have been reported among wild birds since April 1, according to the Ministry of Environment.

There have been no new cases traced to poultry farms since April 6 as well. 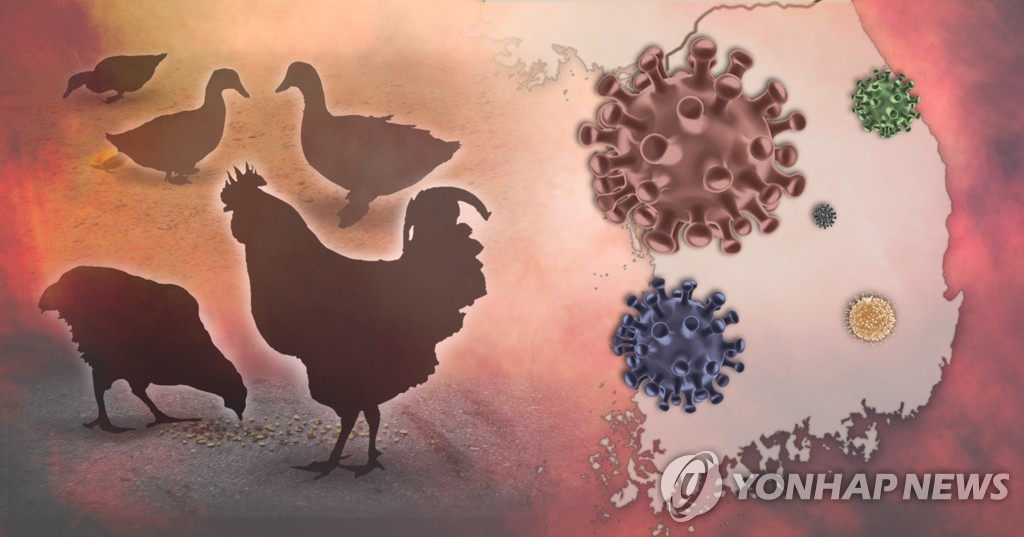 The alert level for the animal disease was already lowered to "blue" from "red" earlier this month.

A total of 109 cases at farms have been reported since November last year, when the authorities issued the red alert.

Since October 2020, the country also has identified 234 cases of highly pathogenic avian influenza among wild birds.