SEOUL, May 25 (Yonhap) -- Actor Lee Je-hoon has been one of the few silver screen stars who have won both critical acclaim and commercial success throughout his 14-year career.

After years of starring in student shorts and small-budget independence films, he made an impressive breakthrough in 2011 with the coming-of-age drama film "Bleak Night" and the war film "The Front Line." Through the box-office hit romance "Architecture 101" (2012), he gained mainstream popularity as well. 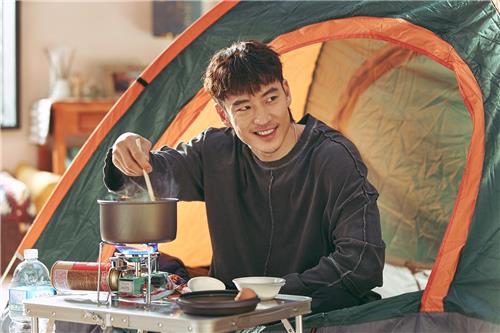 This time, the 36-year-old actor turned to the small screen, where his presence has been relatively weaker than on the big screen.

His first 2021 project was the action crime series "Taxi Driver" on SBS, in which Lee takes the title role. The 16-episode series, which premiered in April, has become one of the biggest hit TV series in Korea this spring.

In May, the go-to actor appeared in the drama "Move to Heaven," a Netflix original series released on May 14, about trauma cleaners, who dispose of the possessions of the recently dead. Lee took the role of Sang-gu, a maverick ex-convict who has to look after his nephew Geu-ru (Tang Joon-sang) with Asperger's syndrome and participate in the trauma cleaning business with him. 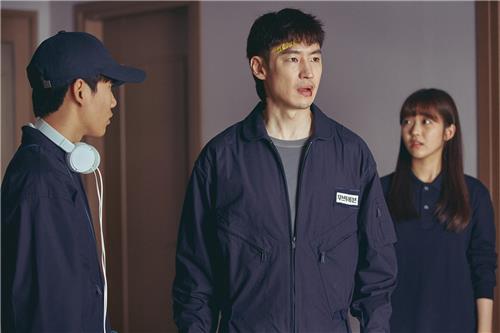 "I was touched by this show that takes us into the unknown lives of those who pass away through their objects left behind," the actor said in a media interview Monday. "I might read about their stories in newspapers or on social media, but it's more touching and moving to show it on a TV drama."

Inspired by an essay titled "Things Left Behind" written by a real trauma cleaner named Kim Sae-byul, "Heaven" features the stories of the dead who die from overwork, loneliness or crime through the uncle-nephew duo's trauma cleaning, and it weaves the days leading up to their deaths through their last items.

Lee said he could feel like he was a real member of this society while playing Sang-gu in "Heaven," as the Netflix show brings social tragedies alive and sheds light on the shadowed side of society by exploring social issues in Korea, like aging, income inequality, overseas adoption and even sexual orientation. 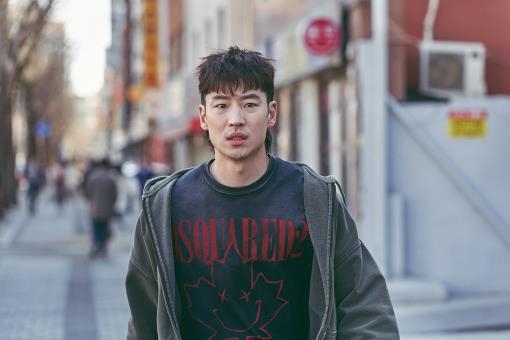 "I'm an actor who presents the life of a human, who belongs to society," he said. "So I always think about how people get involved with each other, how they interact and what they like through TV, movies, and newspapers."

The intention of "Heaven" to show the flip side of our life has resonated with the hearts of not only the Korean audience but also global viewers of Netflix.

It has been atop the most-viewed Netflix show list in Thailand for about a week, while it placed runner-up in Korea, Taiwan and Hong Kong in the past few days.

Lee said he wants trauma cleaners to find a set of DVDs of his films and TV series and recompose his story again through his filmography on the last day of his life.

"The list of my projects is the easiest way to show my life as an actor. So DVDs would be the most meaningful items that I can leave behind," he said. "A long time later, even after I die, I want to be remembered as an actor who has films and shows that are worth watching."